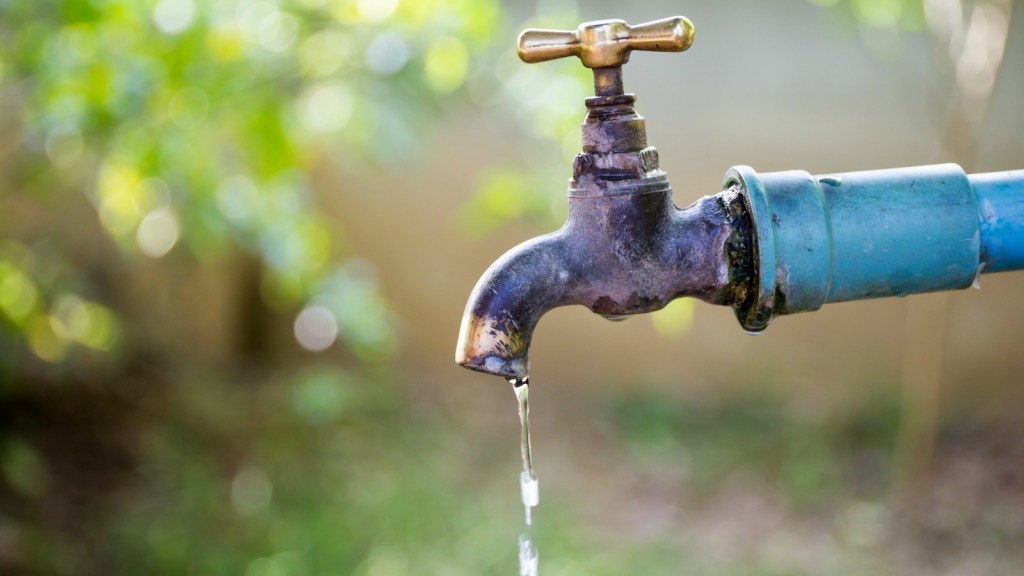 Go ahead and turn up those Jock Jams, Obama, because your administration is doing something unprecedented before you become un-presidented: submitting a budget proposal with $267 million specifically devoted to water innovation.

America’s water problems are becoming more and more pressing: America earned a D+ on its 2013 water infrastructure report card from the American Society of Civil Engineers. This poor performance is augmented by current realities like the Flint water crisis, the California drought, and our ever-draining aquifers.

But while it’s a fresh move for the White House, the $267 million is just a drop in the bucket, so to speak. For perspective, the Flint crisis alone is projected to cost up to $1 billion to fix — and over the last century, the feds have shelled out billions for building dams, irrigation systems, and other water infrastructure.

“Until we spend billions of dollars on water-efficiency technology and better water management, until we spend on 21st-century water ideas, in other words, we’re never going to solve our 21st-century water problems,” Peter Gleick, president of the Pacific Institute and one of the nation’s leading water experts, told Fast Company.

But the modest price tag for the new water tech budget (which will be formally submitted on Tuesday) may be key to squeezing it through a Republican Congress. For now, it looks like the White House is turning over a new leaf — and even if it’s small and soggy leaf, it’s setting us on track for smart water management.