Your buddy Nicolas Cage to star in "The Runner," a film set after the BP oil spill 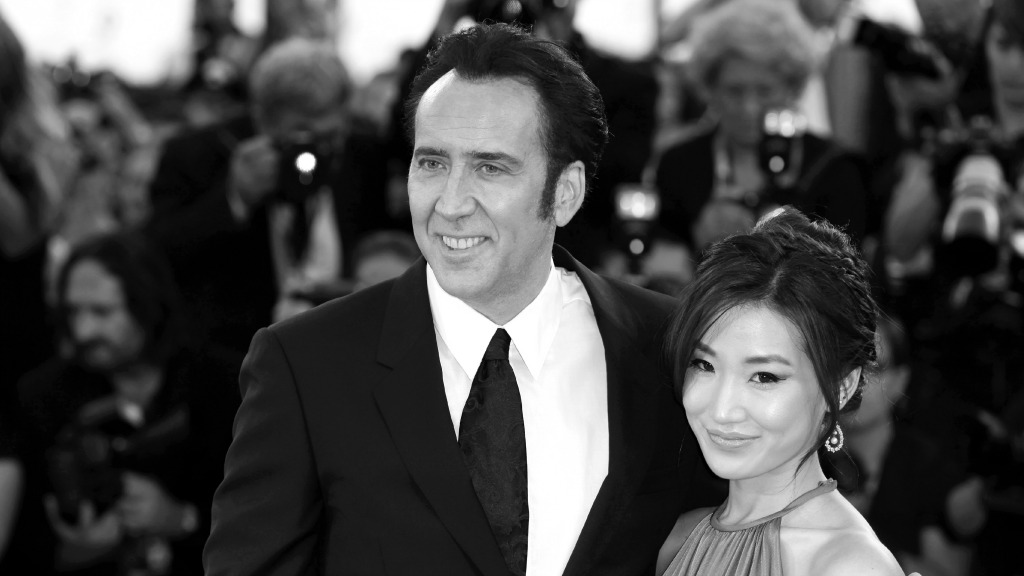 Your buddy Nicolas Cage to star in “The Runner,” a film set after the BP oil spill

Whispering question mark Nicolas Cage will sneak away from filming National Treasure 3 to star in a film set immediately after the Deepwater Horizon oil spill. In The Runner, which will come out next year, Cage will play a disgraced Louisiana congressmember named Colin Price, whose career disintegrates after a sex scandal.

The movie starts filming next month in New Orleans, which occupies a place in Cage’s heart right next to the Declaration of Independence. Or as IndieWire wrote, “[T]he real story here is Nicolas Cage and his somewhat healthy obsession with the city of New Orleans.” The guy not only used to live in NOLA and has filmed three movies there in the past five years, but he bought a nine-foot tomb shaped like a pyramid in the city for when he finally hangs up his hair plugs.

It’s unclear how large the BP oil spill will loom in the film, but we hope it won’t be obscured by Nic Cage’s trademark, “a flowing mane of hair that resembles a ferret carcass stapled to the carcass of a classroom skeleton.” Wait, was that not the real Nicolas Cage?