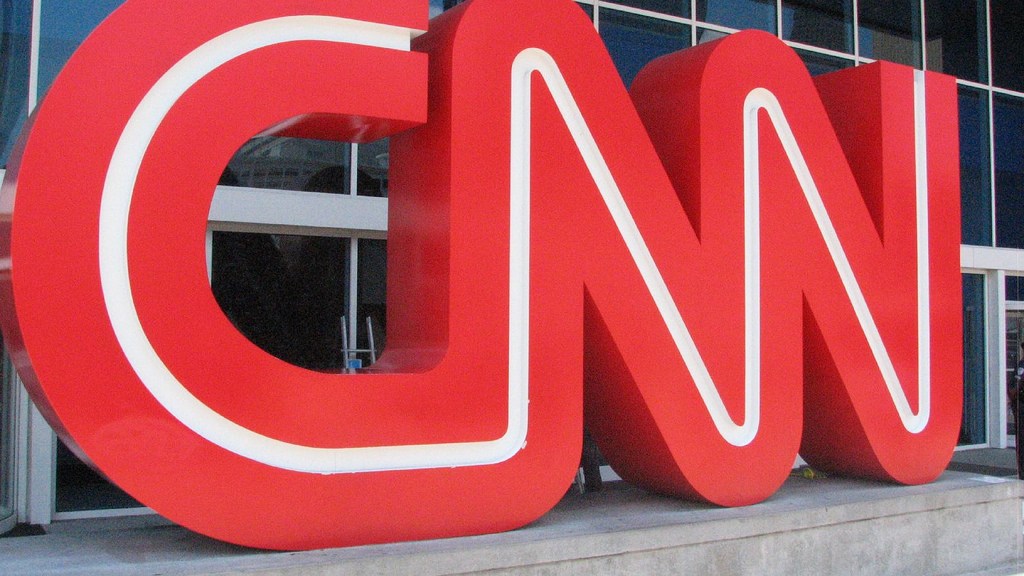 Media Matters for America, a left-leaning advocacy group that tracks media bias, recently studied two weeks of CNN’s daytime and prime-time coverage. The first week, Jan. 20-26, followed an announcement by scientists that 2015 had been the hottest year on record. The second week, March 17-23, came after a similar announcement that February 2016 was not only the warmest February on record, but by the largest monthly deviation ever recorded.

Yet during those two weeks, CNN aired 23 minutes and 30 seconds of American Petroleum Institute ads, compared to around five minutes of coverage of climate change and temperature records. And those figures don’t even account for “dozens of Koch Industries ads that also ran on CNN, which were not energy-focused but did serve to boost the image of the oil billionaire Koch brothers’ primary corporation,” the Media Matters study notes.

Check it out in visual form: 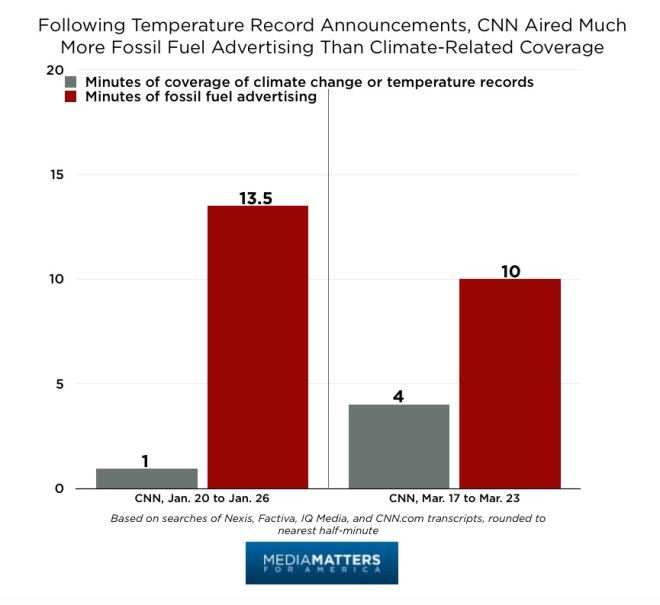 At least its climate coverage doesn’t rely on stuffed armadillos, like some other networks we could point to:

Correction: Due to an editing error, this post initially said that February 2016 was the warmest month ever. It was in fact the most unusually warm month ever.