Extreme heat? Check. Ice loss? Check. Any other records we can shatter? 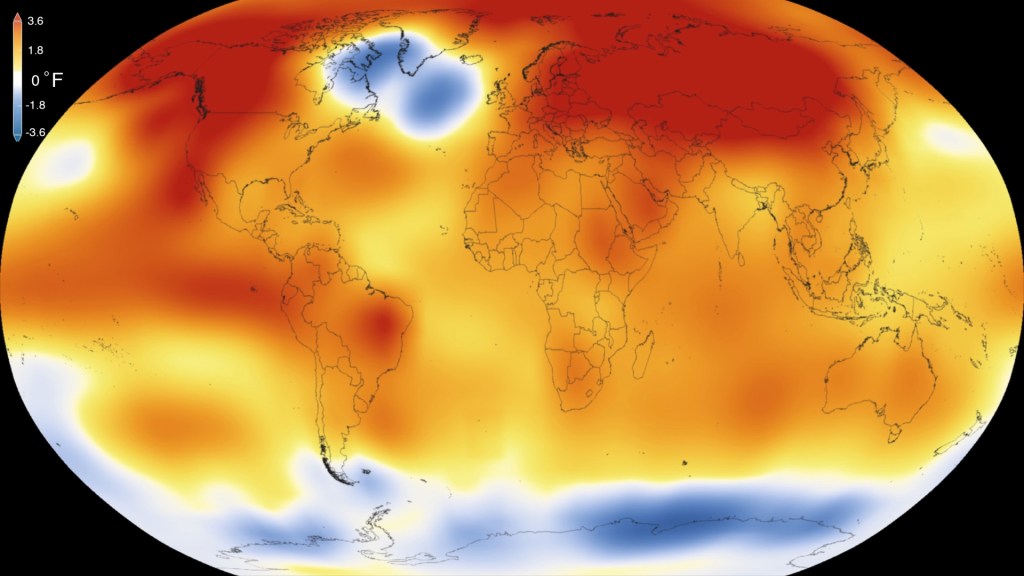 Extreme heat? Check. Ice loss? Check. Any other records we can shatter?

The world has been breaking climate records left and right. Here’s the short list:

Looking over this list of dubious accomplishments, I wondered what climate records we haven’t shattered in the last few years. So I asked a handful of scientists what’s left to fall.

Though the globe as a whole has experienced record heat, there’s enough regional variation that plenty of local records remain, former White House science advisor and Woods Hole Research Center President Phil Duffy said. And extreme weather and “natural” disasters — record storms, drought, and heat waves, for instance — are bound to occur all over the map.

“The spot where record rains occur moves from one month and year to the next,” Kevin Trenberth, senior scientist at the National Center for Atmospheric Research, told me via email. “The same with wildfires. … If not where you are then somewhere not that far away, and your turn will come sooner or later.”

Penn State climate scientist Michael Mann wrote that “eventually we would expect that the all-time record for maximum daily temperature will be broken this decade or in the decades ahead in every city of the world. To date, this is only true for some percent of locations. Over time, that percent will approach 100 percent.”

Scientists who study ice at the poles say there are still records standing in their field. “Some places haven’t warmed very much yet — Antarctica for instance — and so records there (in sea ice or temperature) are not falling at the same rate,” said Gavin Schmidt, director of the NASA Goddard Institute for Space Studies. (That’s not true in the Arctic, though, which has warmed twice as fast as the rest of the world.)

And believe it or not,  there’s still a record from 1940 that we have shattered yet: That’s the year when ice broke up in Alaska’s frozen Tanana River at its earliest date. (We know because folks like to bet on it.)

Another record the world appears to be on track for breaking around 2050: A summer when all the Arctic sea ice melts. Scientists think this hasn’t happened in 10,000 years, and even then it isn’t clear that the Arctic Ocean was completely ice-free. Ice has covered the poles for millions of years.

Altogether, it seems like there’s only one kind of record we’re in no danger of breaking anytime soon: the cold ones. The last time the planet saw a record-cold month was 99 years ago.