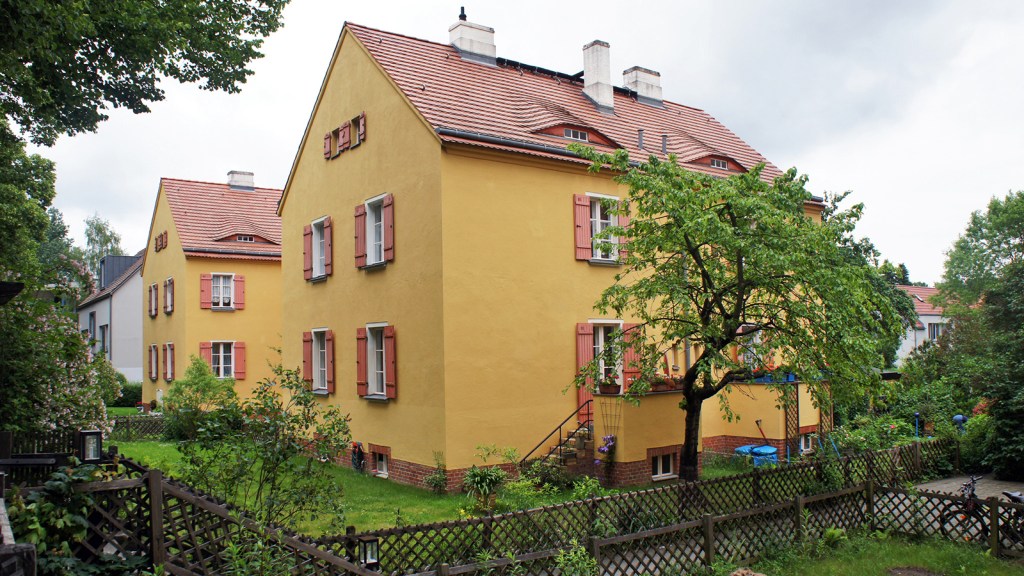 Rental services like Airbnb and VRBO take up valuable real estate for short-term stays. This can mean that housing supply goes down, rent goes up, and residents get displaced by visitors, as we noted last week. That’s a big enough problem that now at least two German cities are asking their citizens to snitch on neighbors who are illegally renting homes to tourists.

Berlin, which has banned most vacation apartment rentals, has a website that enables people to anonymously inform on law-breaking landlords. And now Munich, which has also introduced laws cracking down on short-term rentals, is considering launching a snitch site as well, CityLab’s Feargus O’Sullivan reports. Even before the city’s leaders started talking about setting up such a site, the Munich Renters’ Association publicized an email address that people can use to tattle on their neighbors.

It’s an interesting concept, but one O’Sullivan finds problematic. “The plan to create a special website for informing on your neighbors might ultimately help the city become an easier place for permanent residents to find a home,” he writes. But, “It might also, in its own modest, quiet way, make Munich a place in which some would shudder to live.”

Personally, I see nothing wrong with tattling on scofflaw landlords, who probably deserve it. Cities aren’t just built for visitors, after all; they’re built for the people who live in them.