Does the United Nations' new global sustainability agenda mean anything for cities? 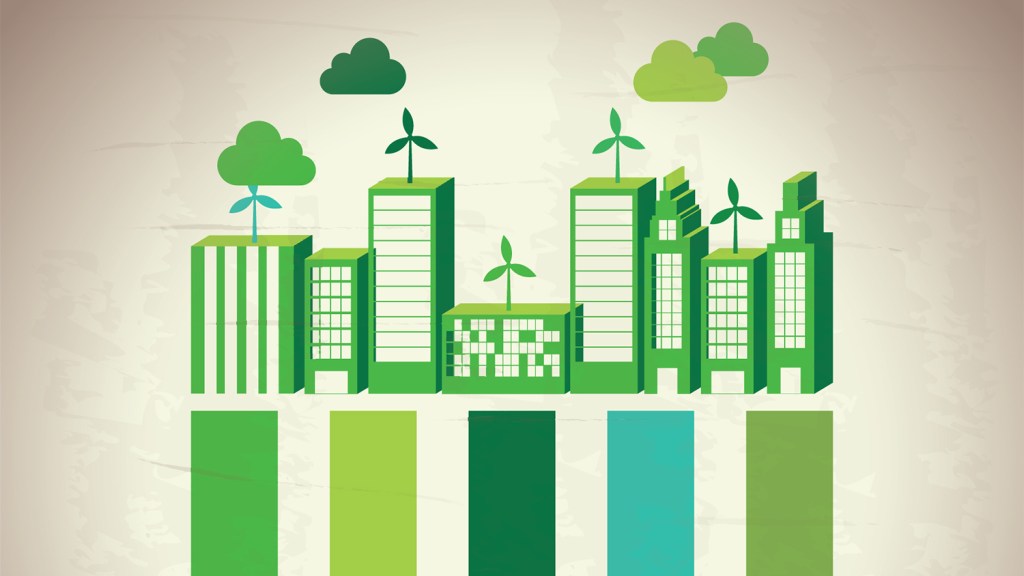 Does the United Nations’ new global sustainability agenda mean anything for cities?

Seventeen: Just enough to make achieving even one feel insurmountable.

The first thing to note is that each of the goals is an amalgamation of targets that allow for measurable progress. There are 169 of these targets, which is to say that any governments interested in hitting the goals — and 193 of them just signed up to do exactly that — will be tracking at least 169 new indicators to demonstrate how well they’re doing. (To be clear, we don’t actually know the indicators for the targets yet. Those will be adopted at a future U.N. session.)

But let’s zoom the lens in on one of these goals and see what’s going on. Goal 11, for example, is to “Make cities and human settlements inclusive, safe, resilient and sustainable.” I think we can all agree those are reasonable asks. But what does it actually mean to be a sustainable city?

That question was the concern of a March 2015 position paper by the Local Authorities Major Group, a channel through which a collection of NGOs and subnational government stakeholders sends feedback to the U.N. Among the authors’ proposed metrics for pairing with the targets were numbers like “percentage of people within 0.5 km of public transit running at least every 20 minutes,” “percentage of urban solid waste regularly collected and well managed,” and “area of public space as a proportion of total city space.”

While the Local Authorities Major Group doesn’t decide which metrics the U.N. will adopt, you can imagine several like these making the cut. But this is where a central contradiction of the SDGs reveals itself: For all the grand and all-encompassing nature of the goals themselves (cf. “End poverty in all its forms everywhere”), developing appropriate metrics for the 169 targets gets persnickety pretty quickly. It threatens to devolve into pegging arbitrary, ultra-specific definitions to things like “reduce the adverse per capita environmental impact of cities” (Target 11.6). What’s more important to the U.N., a given city’s carbon emissions or its water pollution? Both? Either? Fix all of the things in all of the cities? ¯\_(ツ)_/¯?

Among Goal 11’s other targets are items like “provide access to safe, affordable, accessible and sustainable transport systems for all,” “strengthen efforts to protect and safeguard the world’s cultural and natural heritage,” and “enhance inclusive and sustainable urbanization and capacity for participatory, integrated and sustainable human settlement planning and management in all countries.” Although these targets are admirable, 15 years is a pretty tight deadline for reaching them.

But not all is lost. If the SDGs actually mean anything for cities, it’s that massive multilateral institutions like the United Nations are recognizing the potential of local governments — something that rarely happens in the U.N.’s rooms of noble conversation and dark suits. At a meeting at the New School last Friday, a global coalition of governors and mayors endorsed the SDGs and noted their own role in holding up Goal 11. “When it comes to sustainability, environmental protection, social inclusion, and creating a prosperity that can spread, mayors can do something about that,” said California Gov. Jerry Brown. “To do any of this, though, it will take heroic efforts,” he added.

Indeed. At the same event, speaking on behalf of U.N. Secretary General Ban Ki-moon, U.N.-Habitat head Joan Clos i Matheu said that Goal 11 “calls for an urban transformation that requires political will and the capacity to coordinate many actors and stakeholders. … Most importantly, [mayors] can give a voice to their citizens.”

And that’s where the SDGs really start to matter. The U.N. argues that the Millennium Development Goals “galvanized” governments to lift hundreds of millions out of poverty. That may well be true. (There’s no good way to be certain about what motivated that achievement.) But there’s a difference between government galvanization and actual citizen empowerment. Embedded deep in the SDGs, in the thicket of Goal 11, is the acknowledgement that people count, local governments have a serious role to play in development, and some of the U.N.’s lofty solutions are going to have to come from the bottom up.