Seattle's tunneling megamachine is more effed than we thought 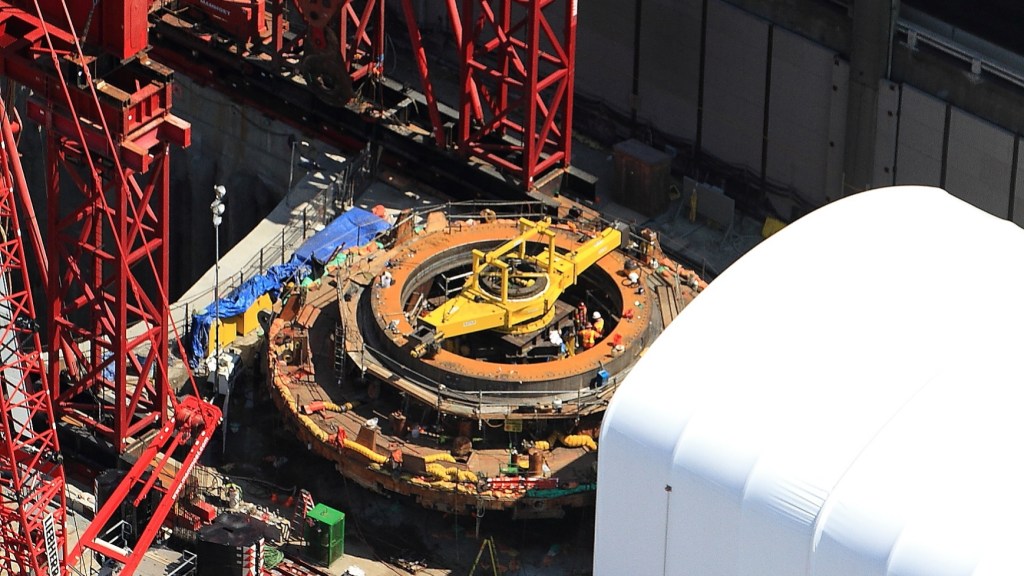 Seattle’s tunneling megamachine is more effed than we thought

Ah, Bertha. Here in Seattle, your tunneling project is one of our favorite things to talk about. But not always for the best of reasons because, well, it’s been one helluva fustercluck. You’re tunneling beneath downtown to create a subterranean re-route for State Highway 99, which stands on stilts and could fall down the next time the earth shakes. So clearly, you have an incredibly important job.

We were promised you’d be finished this August, but you’ve had quite a few breakdowns. And we get it, we do! Machines malfunction all the time and usually it’s no big deal. But the state has already sunk about $1 billion into making sure you can tunnel underneath the Alaskan Way Viaduct, so people are, understandably, a little upset.

Also, we don’t mean to kick you while you’re down, but you have only drilled 1,083 ft. of your 9,270 ft. route. And all these new repairs pushed your drilling restart date, which was supposed to be this August, to 2017 – that’s two years later! TWO YEARS, BERTHA.

And now we learn that, having dug you up to make sure you’re OK, construction crews have discovered that you were worse off than they’d thought – you blew a seal and cracked a casing, which busted some of your gears with fragments and grit.

Here, Bertha, is the news we were delivered yesterday, care of The Seattle Times:

Contractors have blamed the stall on a leftover steel pipe that Bertha hit underground, but the extensive damage suggests the machine may have suffered from inherent weaknesses.

“It was poorly understood, going that big in diameter, expecting that seal to work,” said Howard Handewith, of Seattle, a consultant and tunnel manager retired from the Robbins Co. “It was just that the structure was too big, and too flexible.”

Nonetheless, he said, Hitachi[-Zosen, the company who built the tunneling machine] shouldn’t be scapegoated, and he predicted that after Bertha is outfitted with tougher seals and steel stiffening plates, the machine should work. He said gear damage is certainly not common but has happened in tunneling history.

So it’s not totally your fault, Bertha! And fret not – you’re scheduled to get new parts later this month, according to the Times. So once those are installed, you’ll be back in your drilling pit in no time … hopefully.

PS: Just keep in mind that if that new 2017 deadline seems too tough, some creative Seattleites have dreamed up an amazing, if imaginary, park to make your fusterclucked tunnel at least somewhat useful.