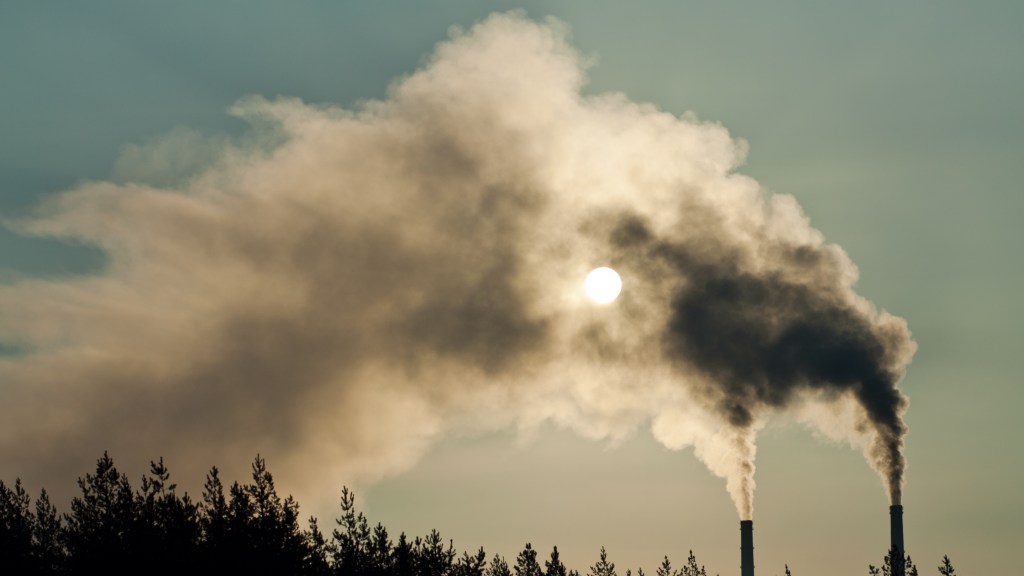 The Sierra Club has just launched a free smog pollution text alert system (available in both English and Spanish!) that texts you when it’s time to stop breathing. Or, more realistically, when it’s time to stop exercising. Or, definitely, when you should tell the kids to come inside and sit very, very still, since their tiny little lungs are much more vulnerable to smog than adult lungs are. The launch was timed to both World Asthma Day and Asthma and Allergy Awareness Month, neither of which I ever knew existed previous to this moment.

I have had the pleasure of living in some pretty polluted areas, but I’ve been especially interested the link between pollution and technology since I visited Beijing and noticed that many residents and expats tossed around phrases like “Airpocalypse” and consulted the Air Quality China app each morning, in much the same way that I habitually check the weather on my phone.

A free smog text alert system within the U.S. seemed like both a good idea and something that probably already exists. A quick search revealed that the EPA sponsors something called EnviroFlash that does pretty much the same thing as the Sierra Club’s offering. The main difference between the two seems to be that the Sierra Club system is also a mobilizing tool for organizing regional environmental campaigns — the signup page says that users can expect about four “Mobile Action Alert” text messages a month. Especially today, when so much key environmental legislation happens at the regional level — in places like Richmond, Calif., or Nebraska, Montana, and South Dakota — it makes sense that text-based organizing is going to be a part of the political action playbook.

Ragbourn also objects somewhat to the term “organizing tool.” “We want to provide a service, but our supporters are also advocates for cleaner air, so our alerts are designed to give them a pathway to take action,” he said. “Instead of just telling people that the air is bad, we also provide an opportunity to take action.”

The idea of using text messages to coordinate political action is over a decade and a half old at this point, but it’s had sticking power for a reason. These days, phone numbers change much less often than mailing addresses, and a well-designed system can target messages to geographical areas in a way that email can’t. So you can expect to see even more of this in the future.