The story of air pollution started way back in ancient times 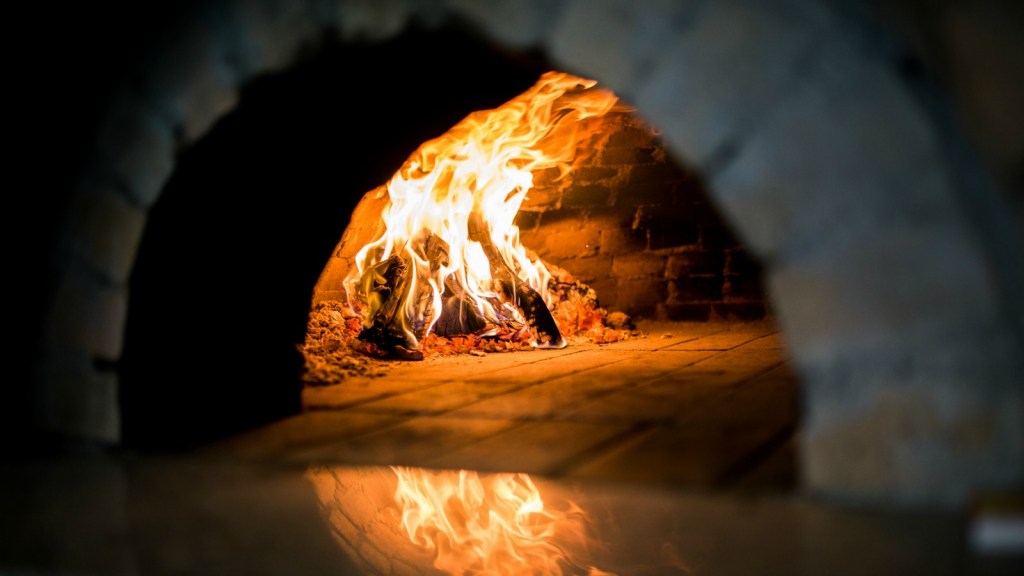 The story of air pollution started way back in ancient times

Ahhh — to remember the glory days before dirty air descended on Delhi, a methane leak in California gassed thousands, and catastrophic smog in China prompted people to buy bottled air, of all things. Before the Industrial Revolution, the world was basically one big, serene Walden Pond, right?

Wrong. Take off those rose-tinted glasses and get acquainted with the story of humanity and air pollution, which is older than you might have thought. In an article from Smithsonian Magazine, Jim Morrison traces the history of our filthy air:

First it was wood fires in ancient homes, the effects of which have been found in the blackened lungs of mummified tissue from Egypt, Peru, and Great Britain. And the Romans earn the dubious credit of being perhaps the first to spew metallic pollutants into the air, long before the Industrial Revolution.

Residents of ancient Rome were airing their grievances about their city’s noxious smoke cloud 2,000 years ago, according to Morrison. The ancient Roman justice system even got involved: “The jurist Aristo declared, for example, that a cheese shop could not discharge smoke into the buildings above it,” Morrison writes.

Then there’s the pollution of medieval times, when smelting introduced lead and copper into the air, increasing the amount of lead present in the atmosphere by a factor of ten. Of course, the worst was yet to come with the Industrial Revolution and the ensuing invention of the automobile. Morrison writes:

By 1940, Los Angeles had more than a million cars. At the time, no one realized the effect of all that exhaust, so when the city was smogged in on July 26, 1943, residents feared it was some kind of Japanese chemical attack. Four years later, the county established the first air pollution control district in the country.

Today, dirty air is “the world’s largest single environmental health risk,” according to the World Health Organization. Maybe — just maybe — the 21st century will be the one where we finally clean up our act. What’s that saying? 21st time’s the charm?