Why ants are NYC's unsung heroes 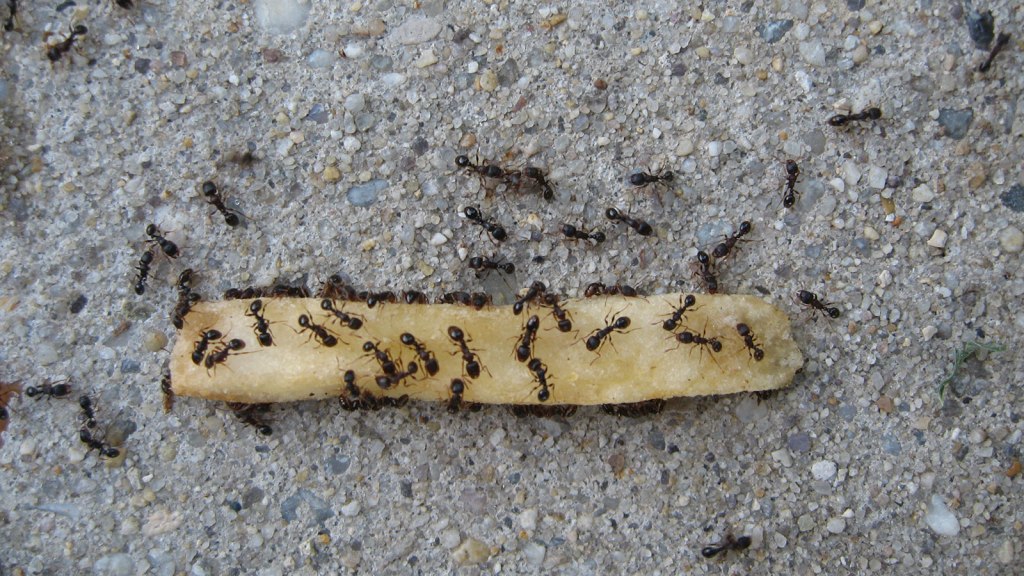 Why ants are NYC’s unsung heroes

When you’re crammed into a city with a couple million other people, it’s easy to lose sight of the small things. And when I say “small things,” I mean, specifically, ants.

A recent census of New York’s smaller residents turned up 42 different species of ants all over the island of Manhattan — and that’s likely only the beginning. From the New York Times:

[Lead researcher Amy Savage] and her colleagues sampled 32 sites north of 59th Street in Manhattan, including urban parks, forests found within parks and vegetated road medians along Broadway. Not surprisingly, the medians harbored the fewest ant species, while the forests had the most.

But contrary to expectations, the ants’ tiny size did not limit their ability to get around town. Instead of colonizing places that were nearby, the same types of species tended to pop up in the same types of habitats, regardless of the distance between them. For example, even though the urban Morningside Park is relatively close to Central Park’s forests, the ants living in Central Park were more similar to those living many blocks north, in the forests of Inwood Hill Park.

Maybe we have ants on the brain since our visit with entomologist and big thinker E.O. Wilson — but it’s a reminder of the way some kinds of wildlife have so thoroughly colonized our cities. And it’s no wonder ants — one of only a handful of other animals ever to organize themselves in complicated social structures — would take to cities.

They also serve a real urban function, which even the most bug-averse amongst us can probably appreciate. In a place like Manhattan, literally thousands of pounds of discarded food are tidily devoured by ants and their brethren every year. That’s food that stays away from disease-carrying rats and larger pests, and streets that are cleaner as a result.

So next time you’re walking down your city block, scan the pavement, see what lil’ urbanists you’re missing and, you know, maybe don’t try to squash them.