150 hurricanes later, these island people can teach us a few things about surviving climate change 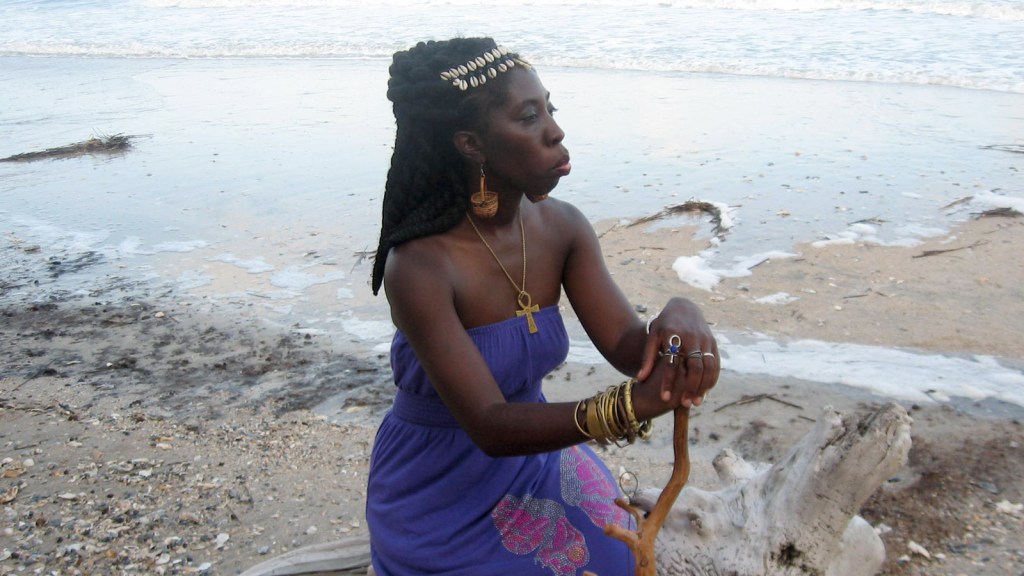 150 hurricanes later, these island people can teach us a few things about surviving climate change

As coastal cities and states strategize ways to protect residents from climate change impacts, they would be well-served to talk with members of the Gullah/Geechee Nation. These are the people, descendants of enslaved Africans, who live among a string of islands stretching along the Atlantic seaboard from Jacksonville, N.C., to Jacksonville, Fla.

As you might imagine, this means that their homes and businesses are on the front lines of any violent weather attack striking the U.S. from the southeast. Almost 150 hurricanes hit these states between 1851 and 2013. And yet the Gullahs and Geechees have found ways to preserve their culture and ways of living for generations.

Their chief spokesperson is Queen Quet Marquetta L. Goodwine, the founder of the Gullah/Geechee Sea Island Coalition, which advocates on behalf of the nation’s members when politicking with other heads of state. She is a consultant to the U.S. Department of the Interior and also the National Park Service, making sure that these islands, which supply much of America’s seafood, aren’t overlooked in policymaking.

Queen Quet has a saying: “De wata da bring we an de wata gwine tek we bak.” That means, she explained to me in August, that people and businesses (since courts say corporations are people too) must “live in balance with the land and water in such a way that we will be able to sustain life for future generations.”

“The water is also our bloodline,” she added, “so for us, it’s very important to engage in processes [to protect the land] ahead of time, not wait until the storm comes and then try to rebuild.”

Here’s more from the conversation we had at the launch event for the Diverse Environmental Leaders, a group that is pushing environmental groups and government agencies to diversify their staffs:

The Gullah/Geechee Nation has a number of methods that cities can adopt as they plan for climate adaptation. One major project on that front involves helping restore oyster reef and beds along the Carolina shoreline as a foundation for replenishing maritime forest, which help kneecap oncoming storms from the Atlantic. The oyster habitat helps protect adjacent shorelines from erosion. The Gullah/Geechee fishers and farmers once thrived by protecting these habitats, making sure they weren’t overfished or destroyed by development, but the seafood and vacation markets have overpowered them in recent decades.

That’s one of the main things you’ll learn from Queen Quet: Lately it’s not just weather and climate change posing threats to the Gullah/Geechee Nation. The more immediate problem is the tourism industry, which compromises the coast’s natural storm buffers by expanding resort properties, and flat-out stealing land from Gullah/Geechee farmers and families. (Read more about this in my interview with historian Andrew Kahrl who’s written about how these landgrabs for beach resorts have made the coasts more vulnerable to climate change impacts.)

Queen Quet is pushing the industry to convert to cultural eco-tourism, as she mentions in the video. Whatever path it chooses, the dreamy vacation industry will have to learn to dream bigger, and find ways to do its business without wiping these communities off the map and destroying the coast’s natural defenses in the process.

Read and hear more about their various systems of resilience on their websites: