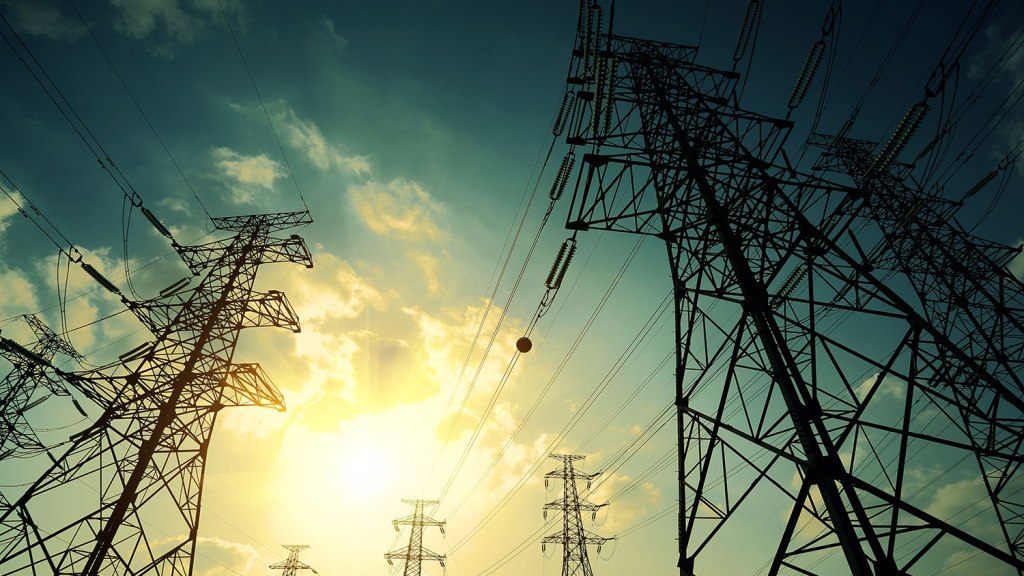 I write about bad news pretty much all the time, so for the holiday season, let’s check out a little piece of good news.

Of all the criticisms lobbed at renewable energy, two points are most common:

As it happens, the New England ISO (Independent System Operator) is busy upending that conventional wisdom.

ISO-NE, as the nerds call it, is the nonprofit organization that administers the New England grid and its wholesale power market. It is responsible for making sure that supply (generation) matches demand (load) at all times; it tells all the 82 large generators in its territory when to put electricity on the grid and when not to. Every hour, generators “bid in” to the wholesale market and the ISO draws from the cheapest power first.

Two exciting bits of news out of ISO-NE, both brought to us by Jerry Elmer of the Conservation Law Foundation.

First, the ISO is busy at work making renewables dispatchable. Of course it can’t make the wind blow or the sun shine. But to an ISO, “dispatchable” has a specific technical and legal meaning. It needs the generator to be in constant electronic communication with the ISO control room. (Check.) It needs reliable five-minute-ahead forecasts for wind strength and sun intensity. (Check.) And it needs algorithms that will enable it to dispatch renewables when circumstances line up. (In the works, due some time next year for wind and hydro, the year after for solar.)

There’s lots of technical detail about what it means for renewables to be “within dispatch,” but I won’t burden you. The main takeaway is that ISO-NE is soon going to treat wind, hydro, and solar as dispatchable resources, which will make them much more competitive in New England wholesale power markets.

Second, as of earlier this month, ISO-NE is for the first time permitting what’s called “negative price offers.” This one requires a bit of explanation.

Renewable generators often bid their power in to wholesale markets at $0. (They act, in the lingo, as “price takers.”) After all, they have no fuel cost. If they’re generating power and the grid doesn’t take it, it just goes to waste. So they’ll accept any price for it.

That doesn’t mean they get $0 for it. The wholesale spot price is set by the bid from the most expensive source necessary to meet demand. That’s why wholesale power is more expensive during times of heavy demand — the price is being set by expensive “peaker plants” that are only rarely fired up. Theoretically, if all demand were being met by renewable generators that had bid in at $0, then the price would be $0 (which actually happens occasionally during periods of low demand). But in normal circumstances, all the $0 price bid does is guarantee that renewable energy will be used first.

Now. That’s all well and good. Here’s the twist: Renewable energy generators also get Renewable Energy Credits (RECs) for the power they generate, which they can then sell for profit. But they only get RECs for power they feed into the grid. Sometimes the amount they would get in RECs makes it worth it for them to pay the grid to take their power — in other words, to bid into wholesale markets at a negative price, just to ensure that they’re allowed to generate as much power as they can.

Until recently, ISO-NE didn’t accept negative price offers, so renewables couldn’t take advantage of this competitive strength. On Dec. 3, however, that policy changed. Elmer explains what happened next:

[O]n Thursday, December 11, the wholesale price of electricity in New England dropped to minus $151.73 during one hour of the ISO’s “Operating Day.” Today (December 19) we had a clearing price of zero for an hour this morning, and then the clearing price dropped to minus $47.67. Negative wholesale electricity prices in New England are not merely a theoretical possibility; they have been happening this month.

As Elmer acknowledged when I chatted with him, this period of negative pricing was probably something of an anomaly, for reasons too boring to get into. It will likely be a while before renewables reach a scale where negative prices are a regular feature.

Within the next year or two, New Englanders are going to enjoy cheap, dispatchable renewable energy, something VSPs said was impossible. It must be a Christmas miracle.