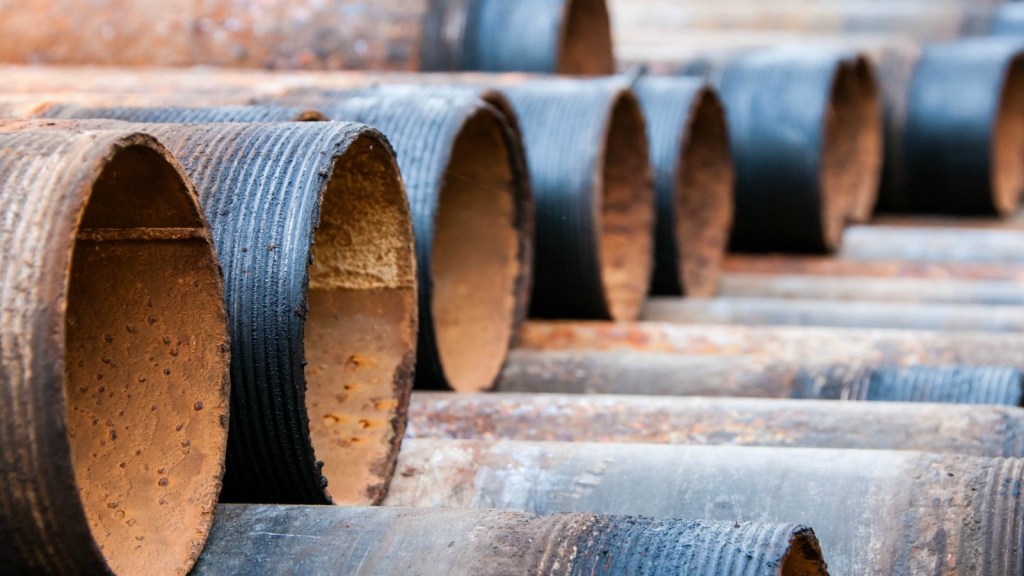 After its hopes of cutting an enormous tar-sands oil pipeline across North America were dashed by anti-Keystone activists, TransCanada has moved on to something new: buying the Houston-based Columbia Pipeline Group, Inc. (CPG), a large natural gas pipeline company. The move will not improve TransCanada’s poor environmental reputation, as CPG has a troubled environmental history of its own.

On Thursday, The New York Times reported that TransCanada, Canada’s second-largest pipeline operator, said it would buy CPG for $10.2 billion. CPG owns about 15,000 miles of natural gas pipeline, mainly in the heavily fracked Marcellus and Utica shale regions. After the deal is made, TransCanada will own about 57,000 miles of gas pipelines in all. TransCanada CEO Russ Girling said during a conference call that the deal was “a rare, attractive opportunity that will create one of North America’s largest natural gas businesses,” according to the Times.

CPG and its subsidiaries have a record of pollution and of safety and environmental violations. Last year, the Pennsylvania Department of Environmental Protection cited Columbia Gas Transmission, a unit of CPG, for 125 violations in 2011 and 2012 at a site where it was constructing a pipeline. Those included multiple violations of the Clean Streams Law, including potentially polluting nearby waterways that were considered “High Quality” or “Exceptional Value Waters.” CPG was fined $150,000 for the violations, and was ordered to cover an additional $21,500 for the cost of inspections.

In 2014, the federal Pipeline and Hazardous Materials Safety Administration fined Columbia Gas Transmission $28,800 for failing to provide proper fire protection at a liquefied natural gas plant in Chesapeake, Va., in 2012.

Last July, a diesel spill was discovered along the right-of-way of a buried natural gas pipeline owned by Columbia Gas of Virginia. The Virginia Department of Environmental Quality concluded that the spill contaminated the main drinking water source for a community in Monroe County, W.Va. Columbia Gas of Virginia was a subsidiary of CPG when that pipeline went online in 2014, though last year it was separated off to become a unit of NiSource Inc.

It’s not clear yet when the acquisition will be completed. TransCanada did say last November that it was looking to acquire a company that could help it expand its pipeline network into the Marcellus shale region. With the wounds from its Keystone battle still raw, TransCanada is now shifting some of its attention from Canadian tar sands oil to U.S. natural gas. Climate activists and environmentalists will want to keep a close eye on this soon-to-be-even-larger pipeline giant.

CPG and TransCanada did not respond to requests for comment for this story.