Blue whales are making a big comeback, we think 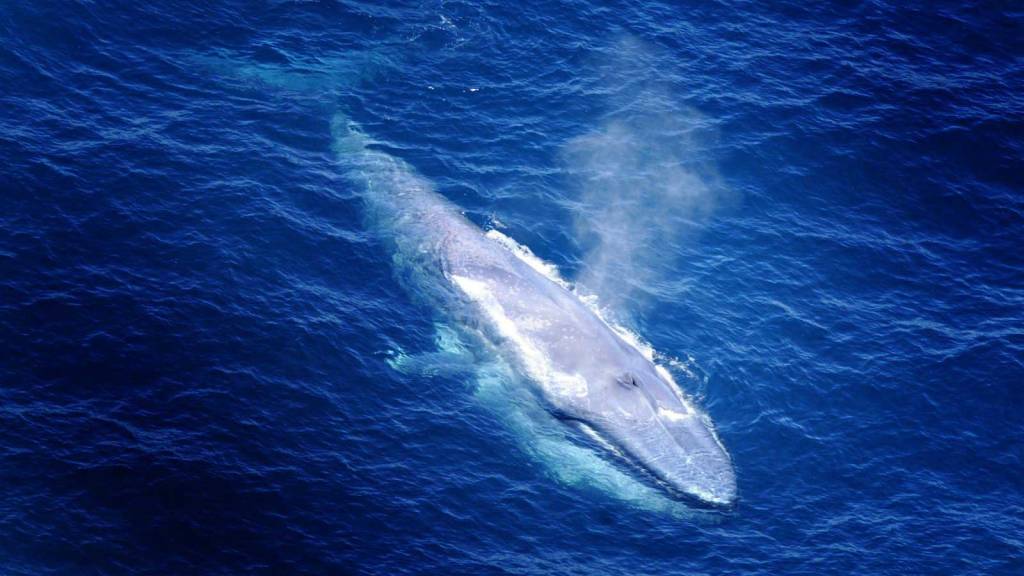 Blue whales are making a big comeback, we think

If you haven’t heard by now, there’s some good ocean news breaking lately: Blue whales, the largest creatures ever to live on Planet Earth, are making a comeback off the coast of California.

The blue whale’s enormous size made it an enormous target for whalers during the last century and globally their population was driven to the brink of extinction, but according to a recent study in the journal Marine Mammal Science by researchers at the University of Washington, there are 2,200 blue whales living in the Eastern Pacific, which they estimate to be 97 percent of their historic population. [Editor’s note: WAY more than the population of Whaletown, B.C., go figure.]

That blue whale numbers have been increasing is not surprise. Fisherman, whale watchers, and scientists have all noted the population rebounding over the years, but whether they are fully recovered is another question. The researchers used historic whaling records to estimate the number of blues that once lived in the northeastern Pacific and compared them to current population estimates. The problem is, some experts doubt the accuracy of the old accounts and believe the historic populations may have been much larger. Others question the notion that the oceans carrying capacity — in this case, the number of whales that it can support — is static. Just because 2,200 was the right number for this area in 1900, should it still be today?

But hey, we’re quibbling. More whales is good! While the study focuses on the danger ship strikes pose to the whales, it ignores some other important dangers. Like the fact that we are filling their home with plastic crap and toxic waste, and that we’re turning the whole planet into one big seafood boil. And this study focuses only on this one population of blue whales, which aren’t necessarily showing a bounce back anywhere else. It’s kind of like looking at the population after a global zombie pandemic and saying, “Good news! Cleveland’s population (of the living) has returned to post-industrial revolution numbers!” But what about the rest of the planet that’s still being eaten by zombies — that is, Japanese whalers?

But let’s hear it for California’s blue whales: the Clevelanders of the sea.