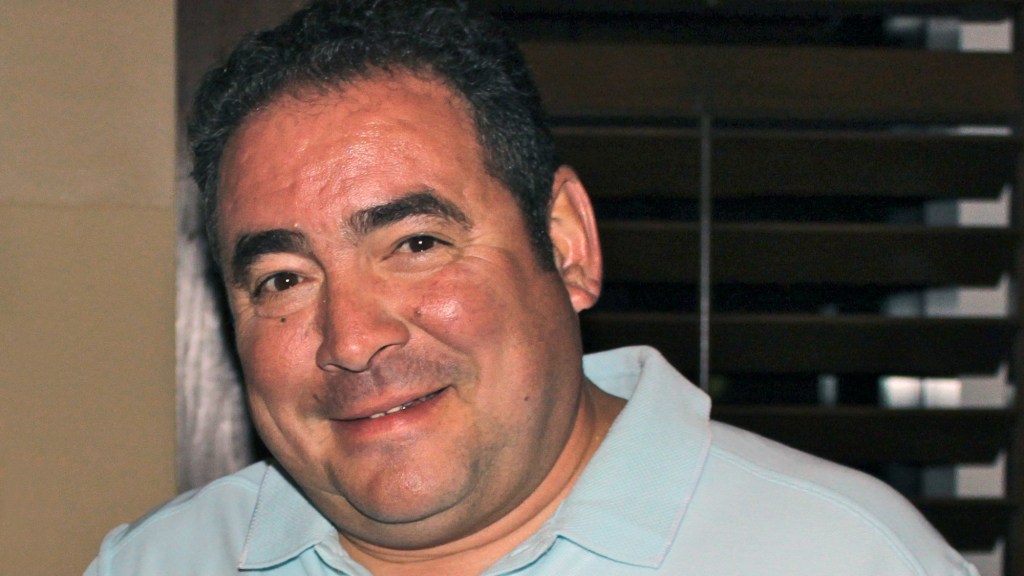 BP is angry that it’s being forced to compensate Gulf Coast businesses for income they lost after its Deepwater Horizon blowout. It’s so angry that it has taken the curious step of airing its vendettas in national advertisements.

The oil company took out a full-page advertisement in The New York Times last week lambasting celebrity chef Emeril Lagasse, complaining that his restaurant management company is undeserving of more than $8 million in spill-related claims awarded to it by a federal court. Lagasse is a star of food-themed TV shows, author of popular cookbooks, and owner of a national chain of restaurants. BP’s advertisement didn’t name Lagasse, but he was clearly the target. The New Orleans Times-Picayune explains:

In the ad — the latest in a series from BP — the company asks “would you pay this claim?” and outlines the story of an unnamed “celebrity chef” whose restaurant management company “was awarded more than $8 million” based on a “fictional loss” in its finances that year. It holds up the claim as an abuse of the settlement program. …

BP argues that more than $500 million has already been paid for undeserving claims.

Claims administrator Patrick Juneau responded to BP’s ad in a statement, saying the settlement claim identified by BP “satisfied those requirements agreed upon by BP” and plaintiffs’ lawyers. BP appealed the initial approval.

Ironically, Lagasse has been one of BP’s few allies, saying earlier this year that the company had “stepped up to the plate and they did what they had to do” after the oil spill. We’re guessing his opinion of the oil giant may now have shifted — particularly because it still hasn’t coughed up any of $8 million it’s whining about. “We have not received any payment,” a spokesperson for Lagasse’s company said.