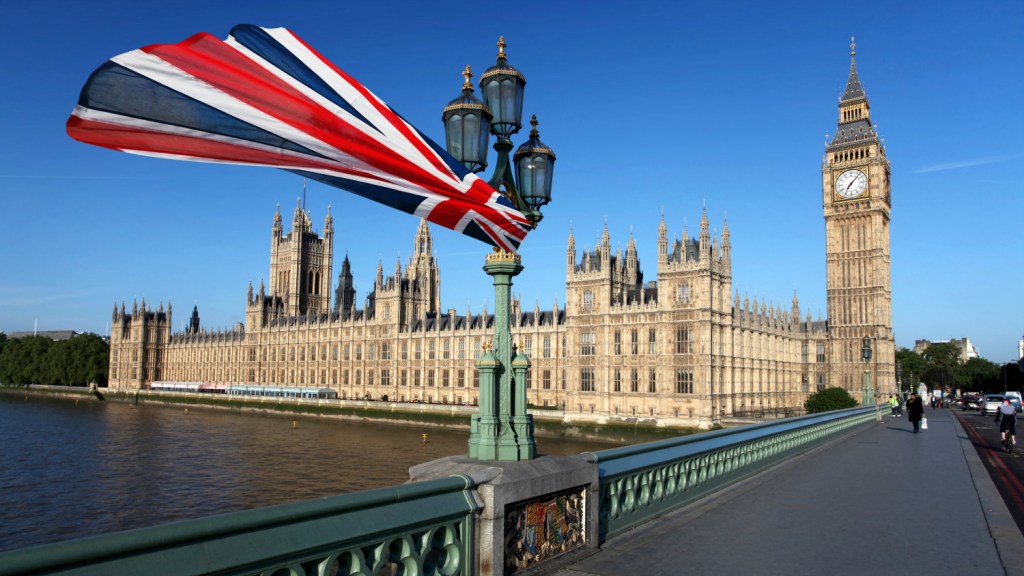 There’s good climate news from the United Kingdom. On Saturday, the leaders of the country’s three major parties — Conservative, Liberal Democrat, and Labor — all signed a joint pledge to aggressively fight climate change and phase out the use of coal.

This isn’t because politics is any less divisive or partisan in the U.K. than in the U.S. Rather, it reflects key differences between our political cultures. On this issue at least, their conservative leaders, unlike ours, seem to accept the Enlightenment values of scientific inquiry, rationality, and reason.

As The Guardian reports:

The agreement of the three party leaders is highly unusual and comes amid a general election campaign that is becoming increasingly bitter.

The prime minister, deputy prime minister and leader of the opposition have all clashed over green issues, but the joint declaration states: “Climate change is one of the most serious threats facing the world today. It is not just a threat to the environment, but also to our national and global security, to poverty eradication and economic prosperity.”

Here in the U.S., Republicans sometimes argue that we should not bother to combat climate change because other large economies will not participate in our efforts. As President Obama showed with his recent agreement with China, that’s false. The show of political unanimity on climate from our strongest historical ally is another clear sign that the GOP’s argument is bogus, and that failing to work with other global powers on the issue would weaken our international influence and authority. Sierra Club Executive Director Michael Brune said the British agreement is “further proof that anyone who claims the U.S. is acting alone just cannot be taken seriously. … momentum is clearly building for nations around the world to take real action that will help secure a significant agreement in Paris.”

The U.K. pledge is especially encouraging in the run-up to the U.N. climate negotiations to be held in Paris in December. Last year, there was speculation that the conservative-led government of the U.K. might join its conservative counterparts in Australia and Canada in trying to undermine President Obama’s efforts to get a global climate deal. But the British government dismissed that speculation, and Conservative British Prime Minister David Cameron spoke clearly at the U.N. Climate Summit in September on the need for a strong global climate agreement. Now, with this new tri-partisan announcement, the nation’s commitment to the cause is even clearer.

Larger majorities of the British than American public accept climate science. To appeal to them, Cameron has tried to remake the Conservatives’ staid image to be greener, more youthful, and more urban. He famously commuted by bicycle when he was the minority leader in Parliament. Can you imagine John Boehner doing that? That’s almost as unlikely as Boehner committing to combatting climate change. But if the GOP wants to reach out to the diverse rising generation of voters, it might want to take a page from Cameron’s playbook.