California, on track for record dry year, is ready to seed clouds 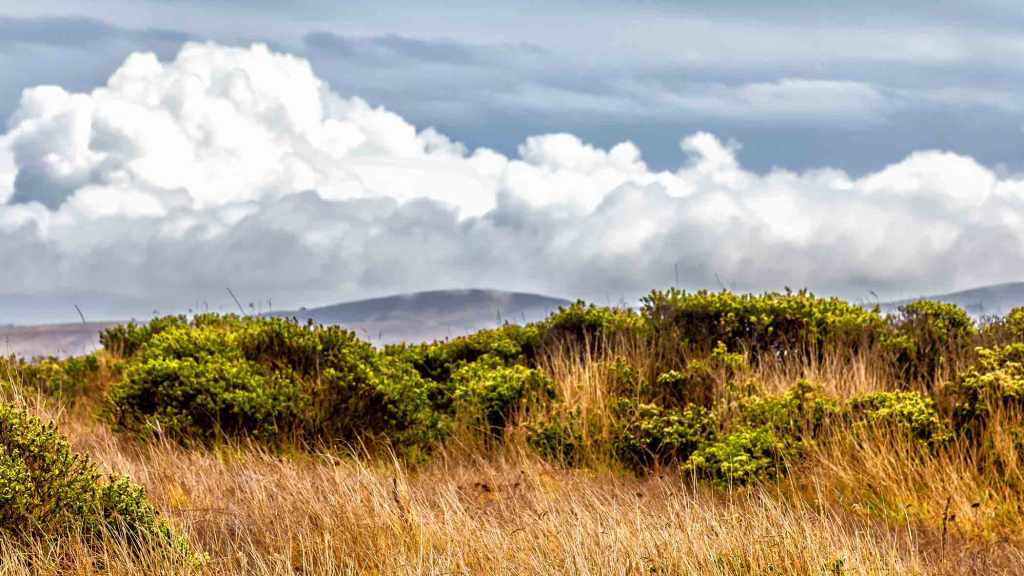 California, on track for record dry year, is ready to seed clouds

California, already parched and fire-scorched following two consecutive snow- and rain-deprived winters, is on track to experience its driest year on record.

“It’s absolutely dry,” Bob Benjamin, a National Weather Service forecaster, told the San Francisco Chronicle. “We just went through October where there was no measurable precipitation in downtown San Francisco. That’s only happened seven times since records started.” From the article:

The state’s reservoirs are all well below their normal carrying capacity, according to Arthur Hinojosa, the chief of hydrology and flood operations for the California Department of Water Resources.

“Generally speaking, it has been dry across the state, and it has been remarkably dry where the population centers are and where the bulk of the water storage is,” Hinojosa said. “Most operators plan on multiyear dry years, but nobody plans on as dry as we’ve seen.”

The dry weather is also extending the fire season. The California Department of Forestry and Fire Protection has responded to 6,439 fires this year, almost 2,000 more fires than during an average year, said Battalion Chief Julie Hutchinson. That doesn’t include fires on federal land like the Rim Fire, which burned 400 square miles in and around the Stanislaus National Forest and Yosemite National Park.

As winter approaches, water officials are getting ready to take matters into their own hands: They plan to step up cloud seeding. The Sacramento Bee reports:

As California concludes a second drought year and water managers hope eagerly to avoid a third, utilities across the state are poised for that first mass of pillowy gray clouds to drift ashore from the Pacific Ocean.

When it arrives, if conditions are right, they’ll be ready with cloud-seeding tools to squeeze out every extra snowflake, with the goal of boosting the snowpack that ultimately feeds the state’s water-storage reservoirs. …

As practiced in California and elsewhere in the West, cloud seeding involves spraying fine particles of silver iodide into a cloud system to increase snowfall that is already underway or about to begin. Silver iodide causes water droplets within the clouds to form ice crystals. As the crystals grow larger, they become snowflakes, which fall out to create more snow than the storm would have generated on its own.

Cloud seeding is done only when temperatures within the clouds are between 19 and minus-4 degrees Fahrenheit. This is the range at which silver iodide does its best work, as demonstrated by decades of research.

“It enhances precipitation that’s already occurring,” said Dudley McFadden, a civil engineer at the Sacramento Municipal Utility District who manages the utility’s cloud-seeding program. “Once you’ve got snow, you can make more with this approach.”

Of course, cloud-seeding only works when there are clouds in the air to begin with. It’s certainly not a real fix for climate change, which is drying out the American West and fueling wildfires.