Californians to receive $30 to $40 climate credit this month 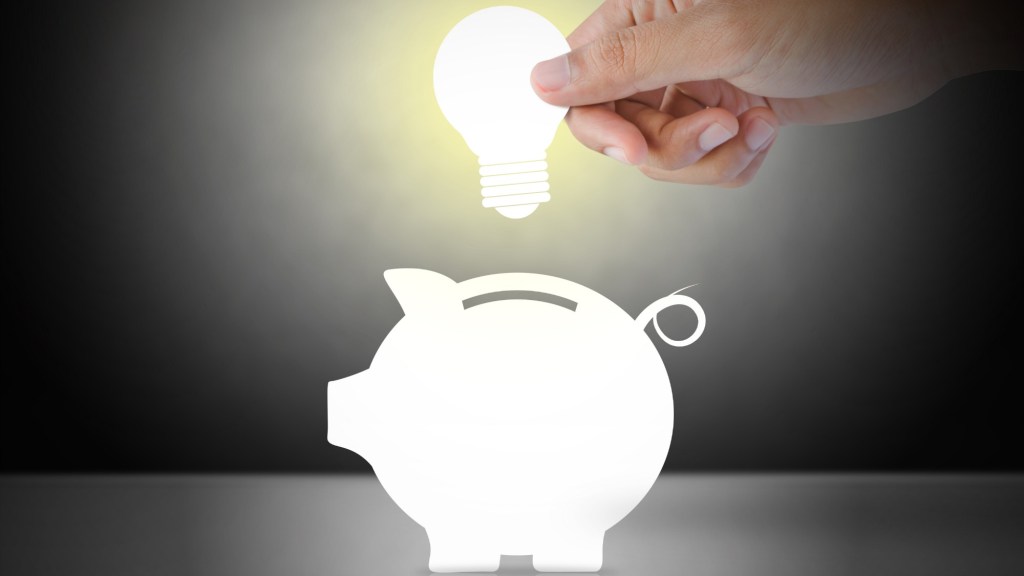 Californians to receive $30 to $40 climate credit this month

A year and a half after California started forcing some big polluters to pay for pumping greenhouse gases into the atmosphere, households in the Golden State are about to start cashing in on the program.

The state’s cap-and-trade program has raised nearly $1.7 billion so far. About 40 percent of proceeds are earmarked to be spent on clean energy initiatives, while the rest will be distributed to small utility customers through various programs, helping offset any increase in electricity prices. Residential customers of the state’s investor-owned utilities, which together serve more than two-thirds of the state’s electricity, will receive the first California Climate Credits on this month’s electricity bills, reducing the amount due by roughly $30 to $40. The next residential credits will be paid out in October. Small business customers will receive them monthly.

California Public Utilities Commission President Michael Peevey said the credits will give “millions of Californians a stake in the fight for clean air and a healthy environment.” He suggested electricity customers reinvest the money in efficient lightbulbs, smart thermostats, and other energy-saving measures to further reduce costs and to join the fight against climate change.

The state’s motorists could end up seeing the minor cash infusion whittled away next year, when transportation fuels start to be included in the carbon-trading program. That could drive up the price of gas by about 12 cents a gallon.

Oil giant Chevron, which operates a huge, dirty, explosion-prone refinery in the poor Californian city of Richmond, is crying foul. Despite the company’s long-running efforts to overcome neighborhood opposition and secure permits needed to upgrade its Richmond refinery, a company exec recently claimed that the cap-and-trade program could force its closure. We call bullshit on that. But if it does happen, good bloody riddance, and don’t forget to take your filthy propaganda rag with you.