Can a commercial development be used to block Big Oil? 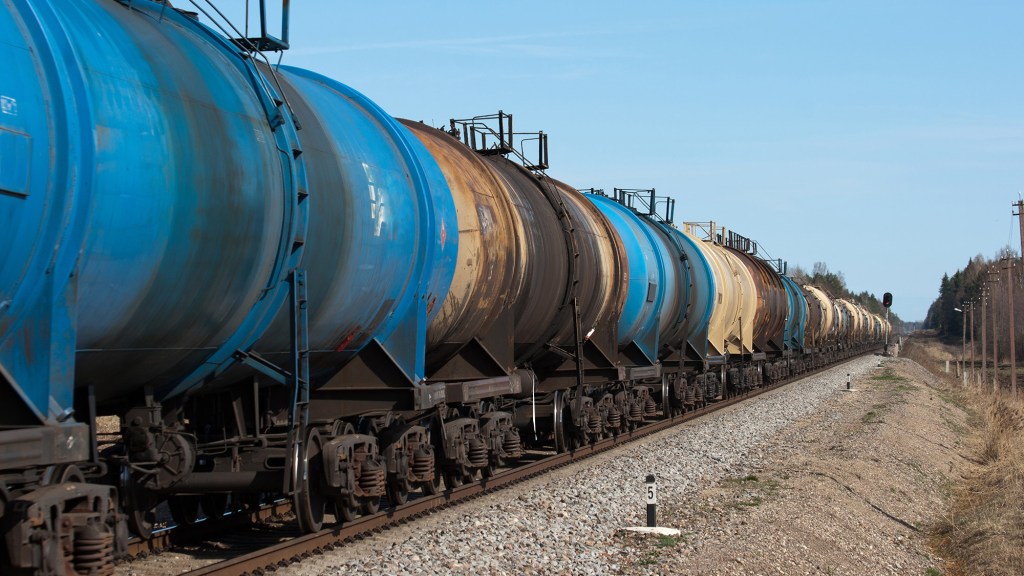 Can a commercial development be used to block Big Oil?

Environmental groups in Vancouver, Wash. are rallying for the rapid development of a $1.3 billion real estate project along the Columbia River. We know, we know: Why would environmentalists want to see the bank of a river plastered with 32 acres of shops, office buildings, and apartment towers? To block something even worse: oil.

Here’s the scoop: The development, called Waterfront, would sit two miles west of the proposed terminal. Oil trains would pass within a few hundred feet of the project’s towers. So, if there was ever a teensy mishap — a spill, or perchance a derailment? — public safety would be at risk. If Waterfront, which was approved back in November 2013, is built soon, it will make for a steep path to approval for the oil terminal.

That gigantic terminal would transfer North Dakota crude oil by rail cars to barges, on which trains would pass through Vancouver each day, carrying approximately 360,000 barrels of oil. Here’s more on the two projects from the New York Times:

Vancouver’s dueling projects — with the city government caught in the middle, opposing the oil project at its own port and backing the Waterfront project — crystallize the terms and stakes of the energy wave in one place, people on both sides of the issue said.

The Waterfront project, Mr. VandenHeuvel said, makes the threats from the oil trains “more tangible and more real.” At least 10 large crude oil spills have been reported since early 2013 because of train accidents in the United States and Canada, including one in Quebec that caused a fire and explosion and killed 47 people.

Every fiber of my divestment-loving, tree-hugging being is balking at the thought of waterfront apartments saving a local environment (truly, I shudder). But this may be the greener of two evils.