Chicago area off the hook from climate lawsuits 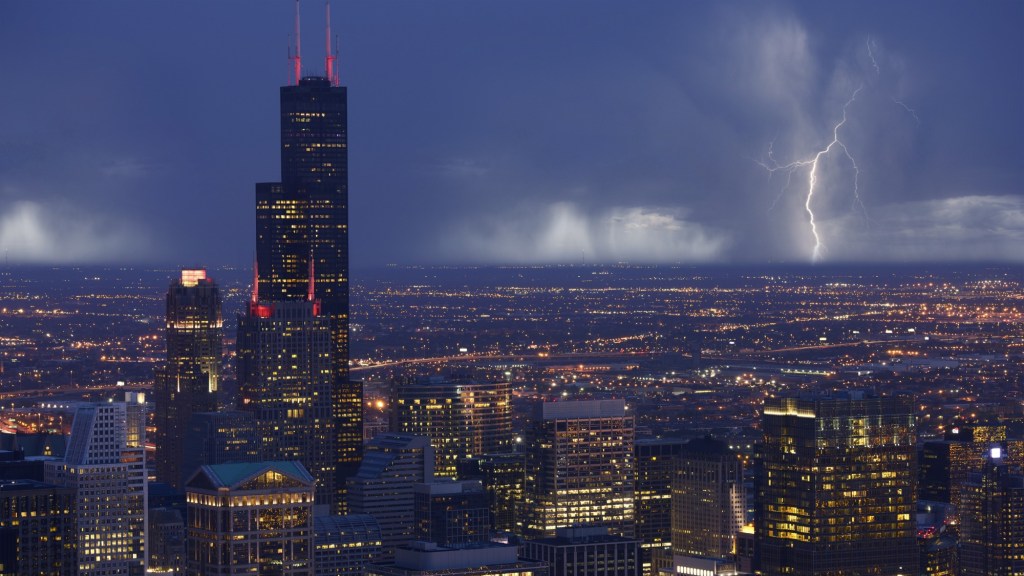 Chicago area off the hook from climate lawsuits

Chicago-area residents got soaked by floods in April 2013, but at least they’ve now avoided getting soaked by an insurance company.

As we reported last month, the Farmers Insurance Group filed class-action lawsuits against Chicago-area municipalities, charging that they failed to prepare for flood-related impacts of climate change, which led to major flooding last year. But the company has unexpectedly dropped the suits.

“We believe our lawsuit brought important issues to the attention of the respective cities and counties, and that our policyholders’ interests will be protected by the local governments going forward,” Farmers said in a statement. From the Chicago Tribune:

Regardless of the suit, Glenview Village Manager Todd Hileman said, municipalities are constantly working to improve stormwater control, noting the village board approved a plan last fall to help prevent flooding for 1,500 homes.

“We’ve spent lot of time trying to mitigate flooding and take it quite seriously, so it was rather insulting,” he said.

State law, recent court decisions and the sheer size and complexity of the suit suggested it would have been a difficult to win, legal experts said.

The abandonment of the lawsuits saves Chicago-area taxpayers from drowning in surprise costs, but they’re still vulnerable to worsening floods wrought by climate change.