China could blow the world away as a wind superpower 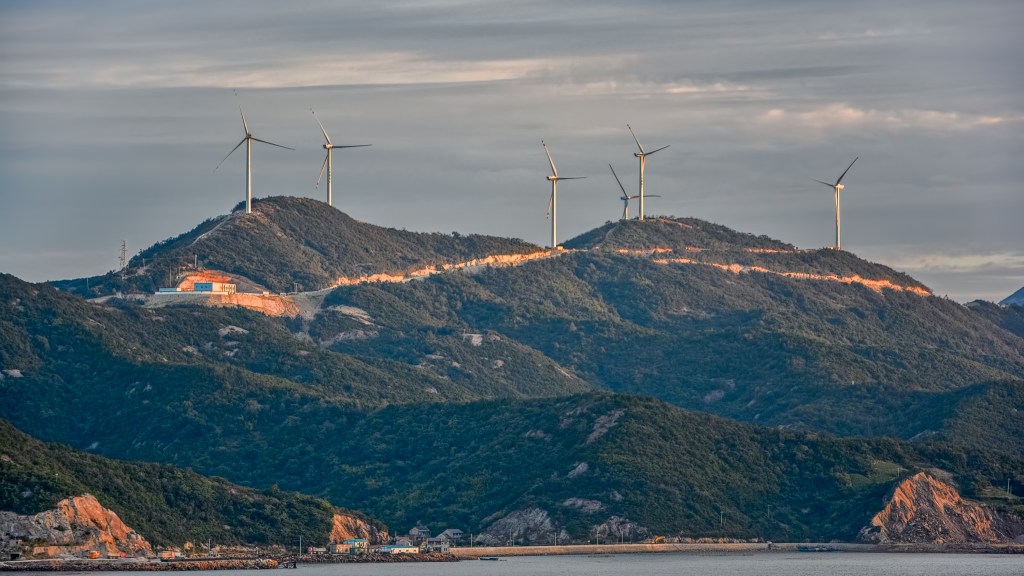 China could blow the world away as a wind superpower

China is — we could say — a big fan of wind energy. The country has huge potential to harvest wind power, and it could further improve that capacity with the proper energy sector reforms, according to a new MIT study. By 2030, wind could potentially produce up to 14 percent of the country’s primary energy demand, including 26 percent of its electricity. That’s good news, especially since China pledged to raise its share of renewables to 20 percent of its energy mix by then.

With its long coastlines and vast interior, China already leads the world in installed capacity for wind production — with 145,000 MW of wind power capacity accounting for one-third of the global total (kicking U.S. butt, I might add). But a key challenge in harnessing the full potential is integrating wind power into a traditionally coal-powered electrical system, say the study’s authors. In 2015, wind power fulfilled only 3 percent of China’s electricity demand.

As turbine power is intermittent — the wind blows when it pleases — it takes a flexible electrical system to grab the power when it’s available. To make up for this, study authors suggest building wind farms closer to cities. Urban areas are not as wind-rich as big open spaces, but it’s much easier to get power into the electrical grid. The farther you have to carry electricity before it’s used, the more gets lost along the way.

Reforms in the power sector would also facilitate a more peaceful coexistence with coal — such as increasing the use of other flexible energy sources, like natural gas, and improving energy storage technologies.