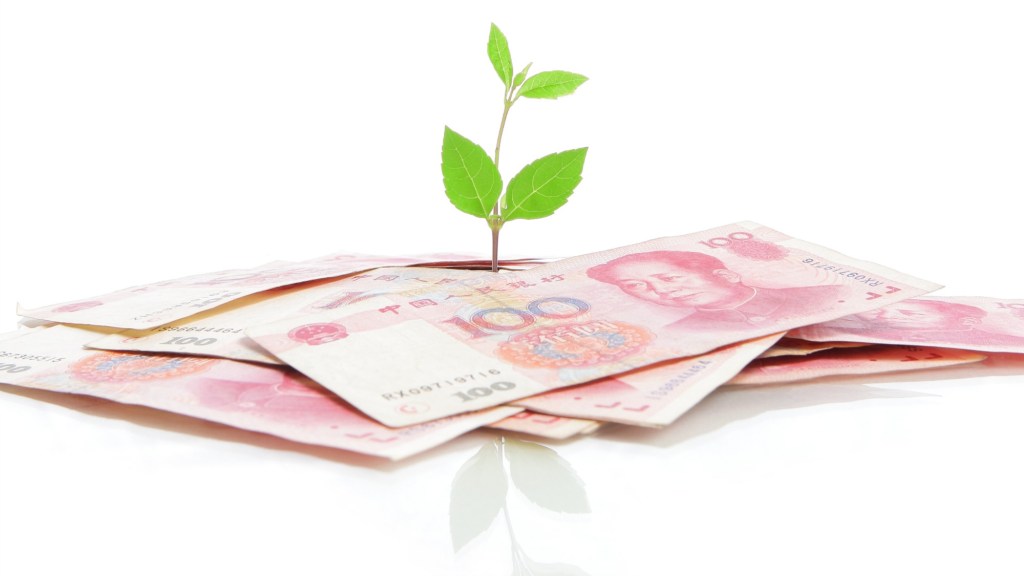 If you find yourself passing through the Chinese city of Guangzhou with 61 renminbi burning a hole in your pocket, you could drop by the world’s newest and bound-to-be-second-largest carbon-trading market and pick up a carbon credit as a souvenir.

The first day of trading at China’s fourth carbon-trading market was described as brisk on Thursday. A cement company kicked things off, buying 20,000 carbon permits from an energy company in early trading at the equivalent of about $10 a pop. Reuters reports:

China, the world’s biggest emitter of greenhouse gases, wants to use markets to achieve its target to cut emissions per unit of gross domestic product to 40 percent to 45 percent below 2005 levels by 2020 — at the lowest possible cost.

Beijing, Shanghai and Shenzhen have already opened markets of their own; Hubei Province and the cities of Chongqing and Tianjin are expected to follow in the next few months.

The new market will become China’s main carbon-trading hub, second in trading volume only to one operated by the European Union. There, similar carbon credits trade for a little less than $7.

Once all of China’s seven planned carbon markets are operating, they will regulate emissions that are roughly equivalent to Germany’s carbon footprint.