Climate change has found another way to screw the poor 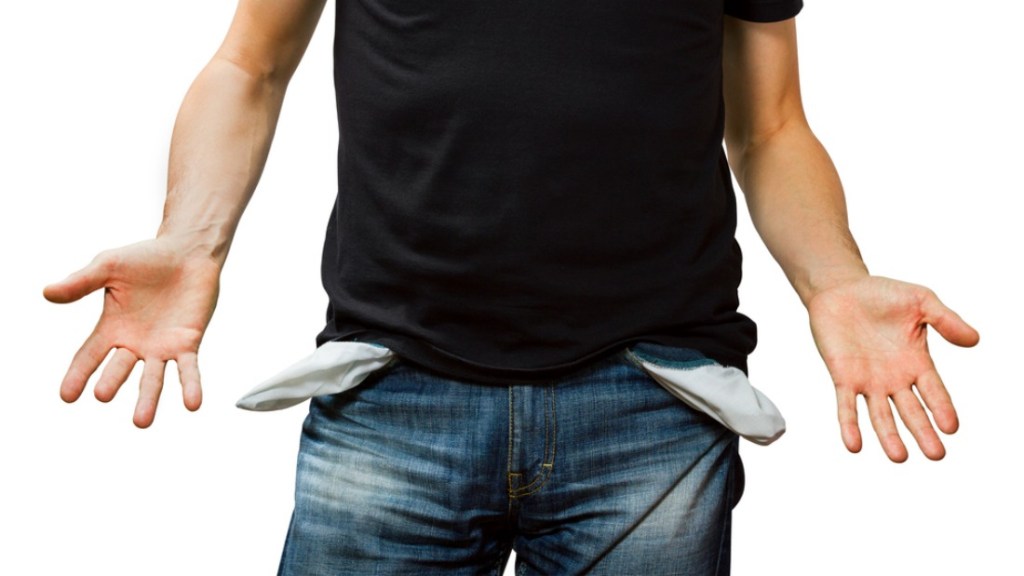 Climate change has found another way to screw the poor

Standard & Poor’s (S&P) Ratings Services has found yet another way that fossil fuel burning by rich countries is going to screw over poor ones — by making it harder for them to borrow money.

S&P analysts identified climate change as one of two “global mega-trends” that will shape countries’ economic risks in the years to come (aging populations is the other trend). In a new report, the analysts said climate change would hurt nations’ creditworthiness, with poor countries the worst affected.

The American financial services company considered how vulnerable 116 countries are to sea-level rise, assessed the role of agriculture in each of their economies, and factored in the results of a climate vulnerability index produced by Notre Dame University. The analysts found that the credit ratings of Vietnam, Bangladesh, Senegal, Mozambique, Fiji, the Philippines, Nigeria, Cameroon, Papua New Guinea, and Indonesia were the most vulnerable to the worsening whims of the weather. Not exactly a group of G7 candidates. Bloomberg reports:

Global warming “will put downward pressure on sovereign ratings during the remainder of this century,” S&P analysts led by Moritz Kraemer in Frankfurt wrote. “The degree to which individual countries and societies are going to be affected by warming and changing weather patterns depends largely on actions undertaken by other, often far-away societies.” …

“Unlike in the case of aging, individual societies cannot by themselves meaningfully reduce the impact they will feel as the climate changes,” the analysts said. “A society may choose to reduce its carbon emissions unilaterally to reduce the risk of the potential consequences of global warming, but due to the global character most of the benefits of that society’s sacrifice will accrue to other nations.”

Affected countries might want to shake a tin can in the direction of Europe. The nations whose economies were deemed least vulnerable to climate change were Luxembourg, Switzerland, and Austria.