Climate change is driving heat waves around the world 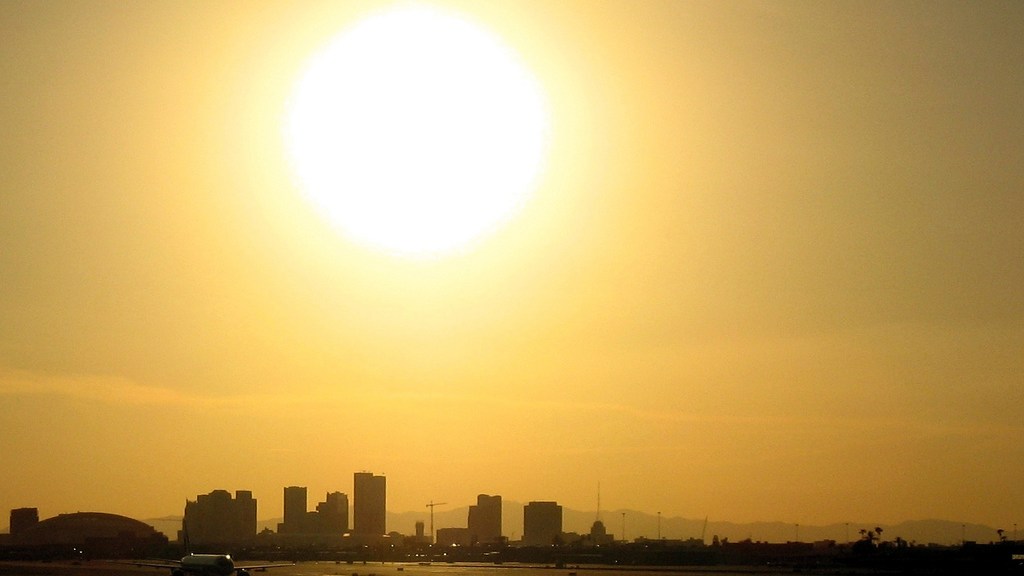 Climate change is driving heat waves around the world

The record-setting heat wave in Australia last year was “largely attributable” to human-caused climate change, according to a synthesis report released Monday. Heat waves in Japan, Korea, China, and Europe were also “substantially influenced” by global warming, the report found.

For the synthesis report, published in the Bulletin of the American Meteorological Society, 22 groups of scientists looked at 16 extreme weather events that took place in 2013. The paper concludes that at this time, it is more difficult to discern the human impact on other extreme events, such as the drought in California, extreme rainfall in Colorado, and an early-season blizzard in South Dakota.

This is the third annual report on the connections between individual extreme weather events and climate change, led by scientists from the National Oceanic and Atmospheric Administration.

The studies reached mixed conclusions about the California drought, which saw the driest 12-month period on record from 2013 into early 2014. Three studies looking at the links between Pacific Ocean surface temperatures and anomalies in the atmosphere were unable to find a direct tie to human-caused climate change, while another paper found that climate change was affecting atmospheric pressure patterns. Thus, the paper concludes, “implications for extremely low precipitation in California remain uncertain.”

“A clear picture of how climate change influenced California’s drought has yet to emerge,” Stephanie Herring, the report’s lead editor and a scientist at NOAA, said in a call with reporters Monday.

Similarly, the report looked at the five days of heavy rainfall in Colorado in September 2013 that caused massive flooding and concludes that the probability of an event like it occurring has “likely decreased due to climate change.” Another study of extreme precipitation events in the U.S. found evidence that while most of the increase in such events was due to natural variations, there also was evidence the increase was due, at least in part, to climate change. Both those studies stressed the need for additional research.

“I think the key message is that given what we know today, it’s a lot easier for us to associate heat extremes with human influence than it is other extremes,” said Thomas Karl, director of NOAA’s National Climatic Data Center.

The synthesis report highlights a relatively new area of climate science known as detection and attribution studies, which explores what is known about extreme weather events and climate change. The scientists caution that this type of study is still in its early stages. “As models and methods improve, we could end up with new results in future studies,” said Karl. “That’s how science evolves.”

While still a relatively new field, this type of analysis is helpful, Karl argued. “The science remains challenging, but the environmental intelligence it reveals for decisionmakers is invaluable,” said Karl. “There is a lot of demand out there. We think this is an important activity.”