Dead zones are coming for your rivers, lakes, and oceans 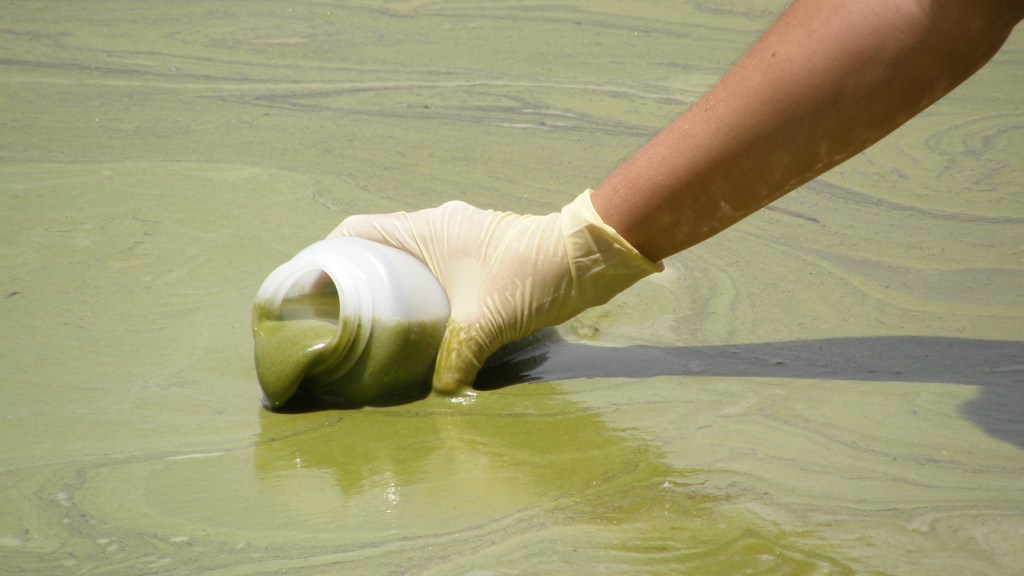 Dead zones are coming for your rivers, lakes, and oceans

Halloween may have come and gone, but climate change continues to give us the creeps. A new study revealed that warmer temperatures are causing zombie-like “dead zones” in rivers, lakes, and oceans worldwide.

According to the study, published Monday in the journal Global Change Biology, researchers from the Smithsonian Tropical Research Institute and the Smithsonian Environmental Research Center found two dozen ways that climate change is worsening dead zones.

If you’re catching up: Climate scientists define dead zones as areas of oxygen-depleted water where no life exists. Though unlike a zombie apocalypse, they are potentially reversible. They happen for a number of reasons, but we’re primarily concerned with the human causes, such as industrial sewage pollution, agricultural runoff, and big, ugly oil spills. (P.S. The second largest dead zone in the world is in — yep, you guessed it — the northern Gulf of Mexico).

Back to the study: Researchers looked at 476 zombie zones around the world and found that once wildlife is eliminated, water temperatures typically increase by about 4 degrees F, instigating the potential of a vicious cycle: Climate change exacerbates dead zones and, in turn, dead zones increase water temperature. And unfortunately, we can’t stop it with a bullet to the brain.

The researchers also used a projection model to surmise how climate change’s effects on dead zones could look by the end of the century. The study reads:

The implications of these projections, especially for Northern Europe, are shifts in vulnerability of coastal systems to HAB events, increased regional HAB impacts to aquaculture, increased risks to human health and ecosystems, and economic consequences of these events due to losses to fisheries and ecosystem services.

The findings of this study scare us as much as a Bruce Campbell flick. But this problem unfortunately doesn’t come with a step-by-step survival guide. Yet.