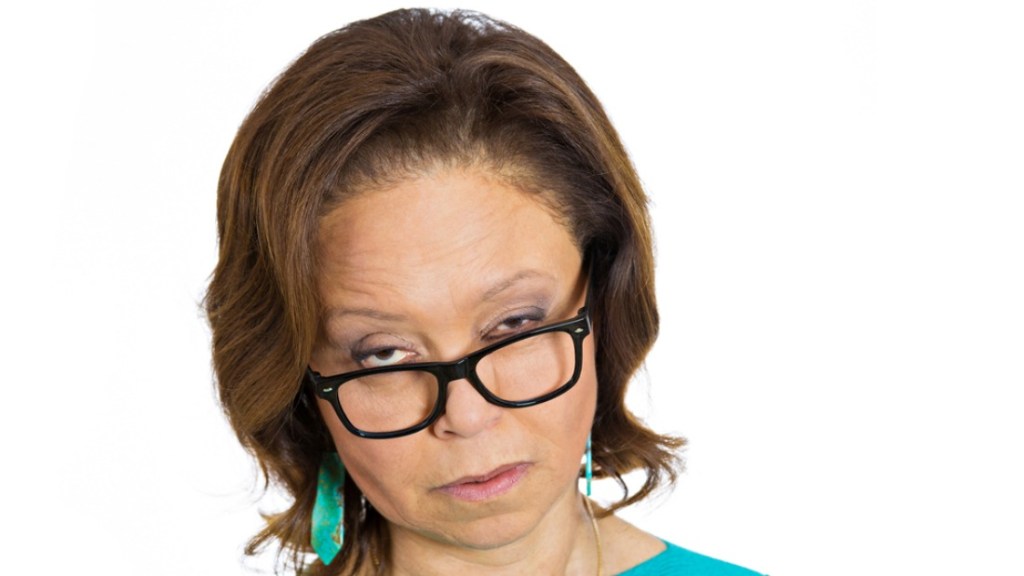 The EPA is about to ask you an important question — and it could be mistaken as rhetorical because the answer is such a no-brainer: Should frackers be required to reveal the secret sauces of chemicals that they pump into the ground?

The U.S. Environmental Protection Agency said it would gather public comment for 90 days on whether it should require chemical manufacturers to disclose what is in the fluids that are injected into shale seams to release trapped oil or gas, a technology that has transformed the oil and gas industry.

The so-called “advanced notice of proposed rulemaking” came as a response to a petition by the environmental group Earthjustice under a section of the Toxic Substances Control Act (TSCA). The act enables anyone to petition the EPA to initiate an amendment or repeal of rules requiring chemical testing, imposing regulatory controls and requiring information.

Fracking companies claim that disclosing the chemicals they use would mean revealing trade secrets, and the EPA, along with various other government bodies and courts, has consistently bowed to industry on this issue. The newly announced public-consultation process could eventually help to shake up that imbalance between corporate desire and the public’s right to know.

But the agency is making it clear that the whole process might lead to no changes at all. Perhaps that should come as no surprise, given the Obama administration’s steadfast support for a drilling method that is helping to boost the nation’s fossil-fueled energy supply while doing little to nothing to help combat climate change.

“Although EPA has granted the petitioners’ request to initiate a rulemaking proceeding …, the Agency is not committing to a specific rulemaking outcome,” the EPA wrote in its public notice.

We will let you know how to submit comments to the EPA once the public comment period begins.