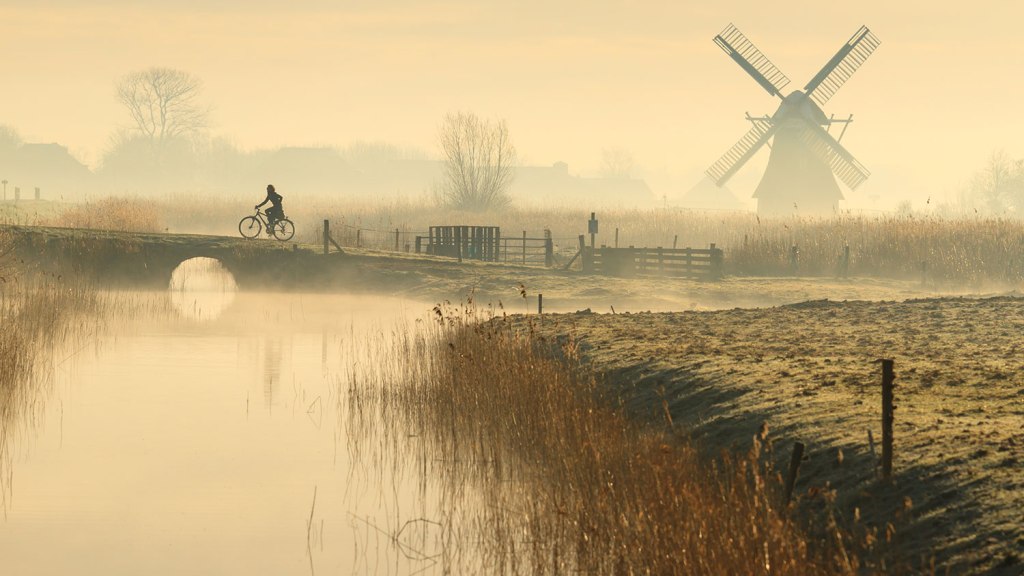 America loves itself a lawsuit, but this week the litigious spotlight is on the Netherlands, where a court just compelled the federal government to reduce emissions. From Al Jazeera:

A judge in The Hague said the state must “ensure that the Dutch emissions in the year 2020 will be at least 25 percent lower than those in 1990.”

The ruling was a victory for the Urgenda Foundation, an environmental group that filed the lawsuit on behalf of nearly 900 Dutch people. They said that the government has a duty to protect its citizens against looming dangers, including the effects of climate change on this low-lying country, which is threatened by rising sea levels.

Climate activists in the courtroom cheered as the presiding judge read the ruling.

Taken to its logical extent, this ruling suggests that any nation that allows climate change to occur is abusing the human rights of its citizens, not to mention the rest of the world. And that means they’ll need to do a lot more, says Quartz:

The Netherlands is currently on track to reduce its carbon emissions by only 14-17% by 2020, compared with emissions in 1990. Tjhe court ordered the government to reduce emissions by 25%—a much more aggressive target that will require new efforts beyond closing coal power plants and installing new offshore windmills.

Meanwhile, back in the good ol’ U.S. of A., the courts are too busy hearing challenges to Obama’s new EPA rules to try to figure out who to finger for this whole “trashing the Earth” thing.