Environmental justice leaders to Obama: There's a gap in your climate plan 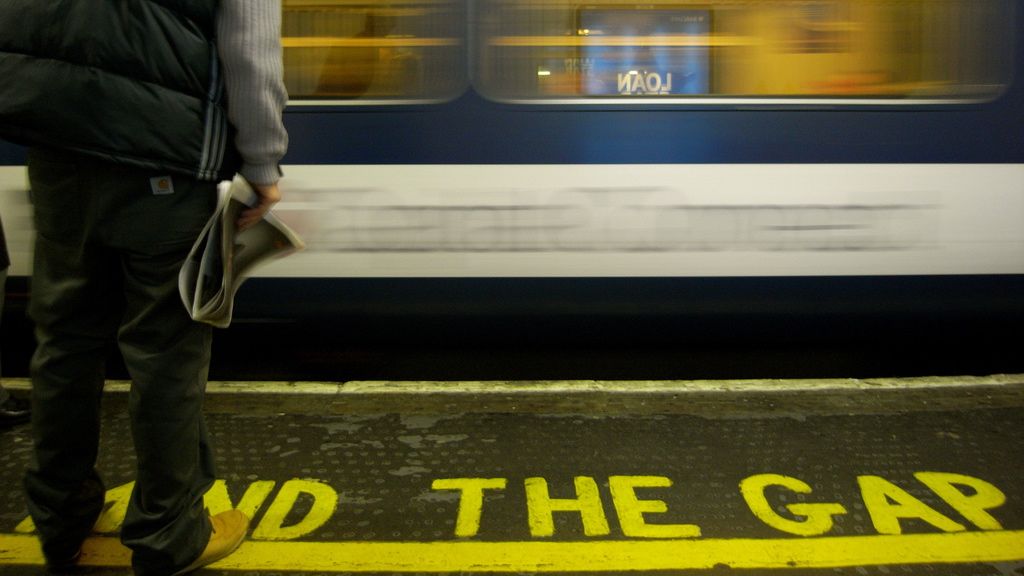 Environmental justice leaders to Obama: There’s a gap in your climate plan

When President Obama introduced his Climate Action Plan in a speech at Georgetown University in June, he offered a soothing and meaningful vision at a time when many thought his administration had lost its way on the environment. But for those concerned about how climate change hurts the most vulnerable and marginalized in society, there wasn’t much to get hyped about. In the plan itself, environmental justice is mentioned just once. There is no mention of Executive Order 12898, signed by President Bill Clinton instructing all federal agencies to consider impacts on people of color, the elderly, and those of low-income when crafting new policies and rules.

Now, an alliance of 33 battle-proven environmental justice organizations from around the nation is asking Obama to do more. The Environmental Justice Leadership Forum on Climate Change has started a petition campaign calling on the president to “close the environmental justice gap” in his climate plan. They are seeking 100,000 signatures and also for supporters to send a letter to Obama that reads, in part:

While your plan contained many necessary elements to start our nation on a path to addressing the climate crisis, [I/WE] feel that your plans have not sufficiently amplified the serious vulnerabilities and disparate exposures that many low income communities and communities of color have experienced and continue to experience as extreme weather continues to hit our nation with more intensity and frequency.

Many of the members of this forum sat with members of the first (Daddy) Bush administration and the Clinton administration when the first federal environmental justice policies were created. But they weren’t invited to the table by Obama for this plan’s creation, says Jalonne White-Newsome, coordinator of the forum.

“What we want to do is let the administration know that we will not be quiet and that just mentioning ‘environmental justice’ once in the plan is not enough,” White-Newsome explains from her office in Washington, D.C. “The main hope is that from this point forward they [address] environmental justice in a meaningful way.”

The forum is calling for Obama to amend his plan with the proper environmental justice considerations by spring of 2014, before the plan is completely rolled out. That means bringing greenhouse gas regulation into alignment with civil rights and human rights laws. Right now, there’s not strong enough language in the plan to ensure that pollution is managed in ways that won’t perpetuate inequitable health and wealth outcomes — and that includes keeping so-called “clean coal” plants away from impoverished communities.

In their response to the president’s plan, they want the federal government to:

In other words, in order for Obama to close the gap, he has to be mindful of the gaps that already exist. Such economic gaps prevent underserved communities from preparing for the worst that climate change has to offer, like heat islands and faster, more furious, storms, in the vein of Katrina and Sandy. Which is why the forum is also urging the Obama administration to shore up climate change adaptation measures.

The Obama plan does emphasize building communities’ resilience against climate change impacts, and some of his proposals outside of this plan laser in on this, like the Hurricane Sandy Task Force report. Obama also established a Climate Preparedness and Resilience Task Force, but looking at the list of members, it appears to be mostly governors and mayors at that table. Which leads to one of the environmental justice forum’s takeaways from the climate plan that “community engagement did not seem to be a priority.”

The environmental justice leaders also are worried about the federal government’s love for natural gas as a “bridge fuel,” given the toxic methane emissions involved. They also question the inclusion of biomass and biofuels in the government’s energy mix, given the former’s reinforcing of climate destabilization through CO2 emissions and the latter’s reinforcing of hunger, by converting food to energy rather than feeding people.

But the most important question, to my mind, is this: Why wasn’t the plan open to public comments? I know there was some urgency on the president’s part to create something to get the ball rolling on climate, given Congress’ failures. I also understand that the plan is just that, and that public engagement will come as EPA establishes rules to implement the plan. I’m sure that Obama was anticipating the blowback from conservative lawmakers and business interests that seem to write poor people out of the bottom line, as well — not wanting to make the plan harder to carry out than it already is.

But after seeing people stranded on rooftops during Katrina, or left for weeks without electricity in New York after Sandy, it’s not unreasonable to believe that environmental justice framework should have guided the drafting of the climate plan. If it was good enough to bring Presidents H. W. Bush and Clinton to the table, it should be good enough for President Obama.