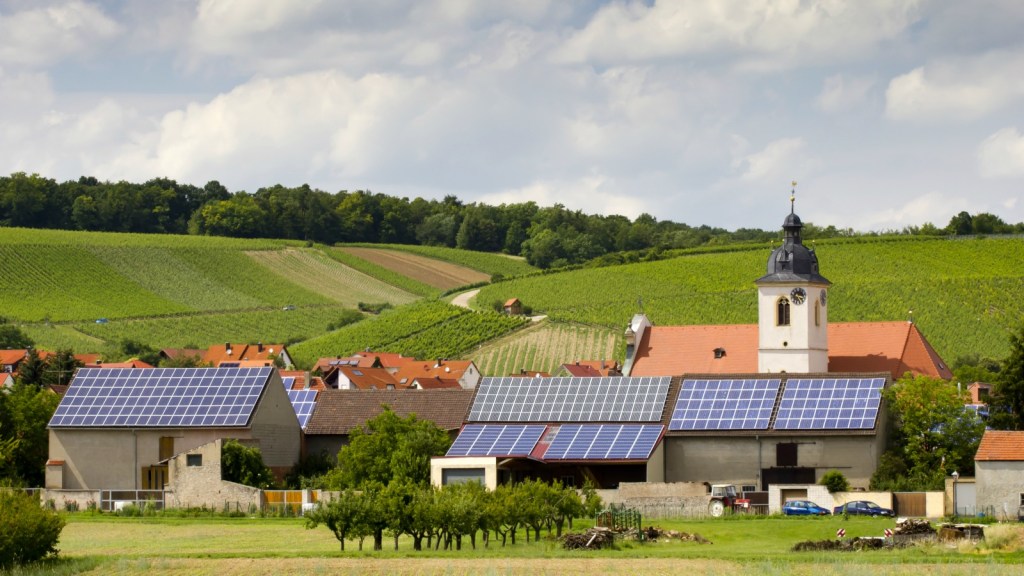 May has been a good month for clean energy in Europe. Coal plants have faltered and wind farms are thriving, and not just in Denmark, the continent’s shining example of renewable energy. We’re whizzing by milestones right and left!

For a stretch of 107 hours over four days in early May, solar, wind, and hydro power were the only sources for Portugal’s electricity. That’s a big jump from just three years ago, the Guardian points out, when Portugal generated half its electricity from fossil fuels.

2. Germany was almost entirely powered by solar and wind

Clean energy supplied a record 87 percent of Germany’s electricity in the middle of a sunny, windy day on May 8. The country’s renewables produced so much energy the price of electricity sunk low enough that people were getting paid to use it. That’s because coal and nuclear plants couldn’t shut down fast enough to respond to the excess power.

3. Britain was powered without coal for the first time in 130 years

Britain’s electricity generated from coal fell to zero for about a third of the time between May 9 and 15. This marks the first time Britain didn’t rely on coal since 1882, when it opened the first public power station.

All these examples have one important thing in common: Renewables supplied enough electricity for days, not hours. And if renewable prices continue to fall and storage technology improves, it could be a glimpse of what’s to come on an extended basis.