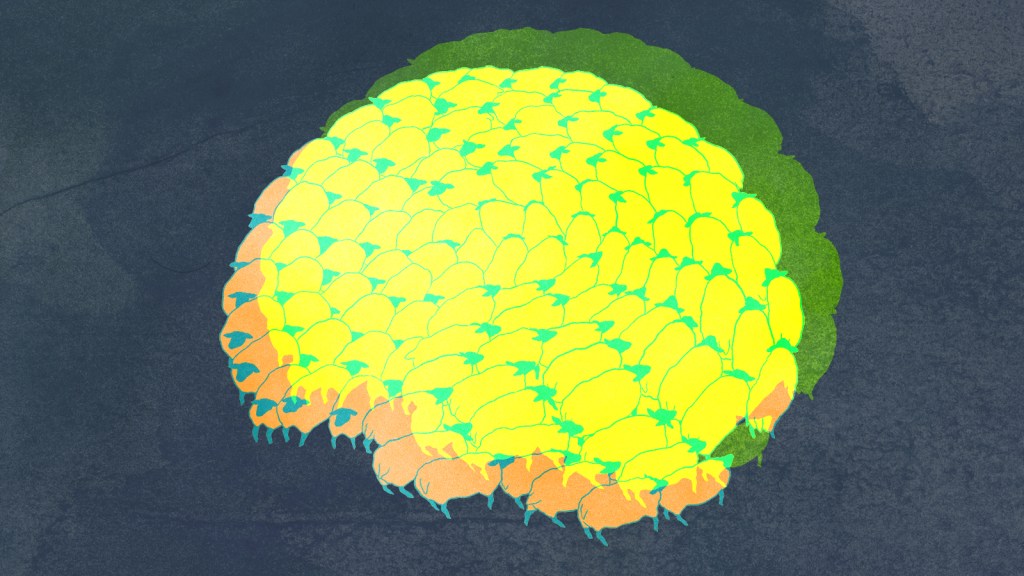 Grist / Amelia Bates
Climate on the Mind: A Series

Instructions: This examination will cover the material in Chapter 3. As those of you who’ve occasionally dragged your sluggish husks into class may remember, we have spent the last three weeks discussing heat, carbon dioxide levels, and their effect on how people perform tasks that require more cognitive expenditure than mouth-breathing at iPhone screens. On some of the hotter days, these discussions did not go particularly well. If you are capable of grasping why that might have been the case, you will do well on this exam. As federally mandated, no outside knowledge is required. All questions are worth one point. 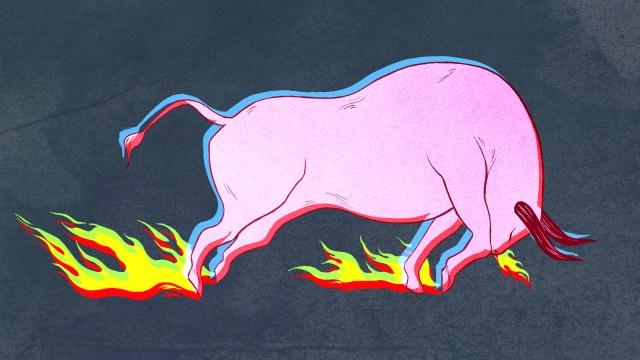 Hunting for the neuroscience of heat and violence

Economists and psychologists tell us that increased temperatures can drive conflict. Is there any brain science here? 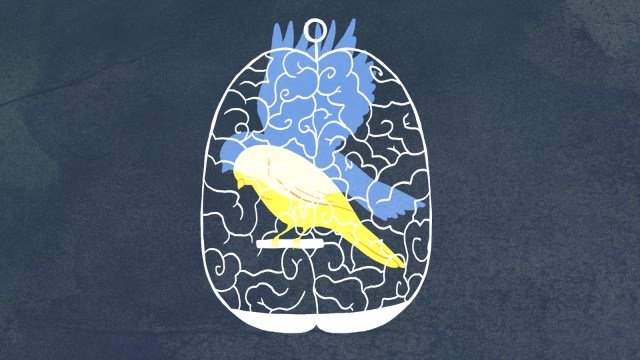 In Central Appalachia, areas closer to surface mining operations appear to be associated with higher rates of clinical depression. Why? 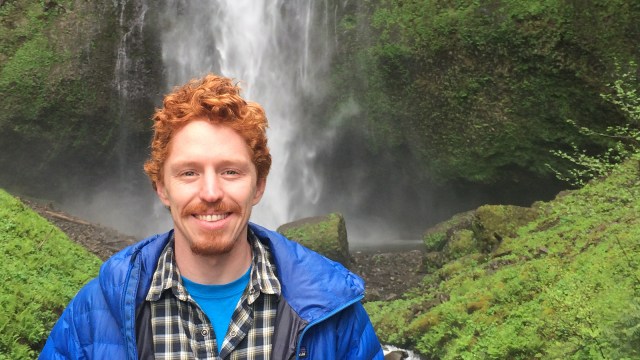 Meet the scientist connecting the dots between air pollution and dementia

Grist chats with writer and neuropsychologist Aaron Reuben about dirty air, brain disease, and environmental justice.
See all articles in this series