First responders vs. frackers: Who will win? 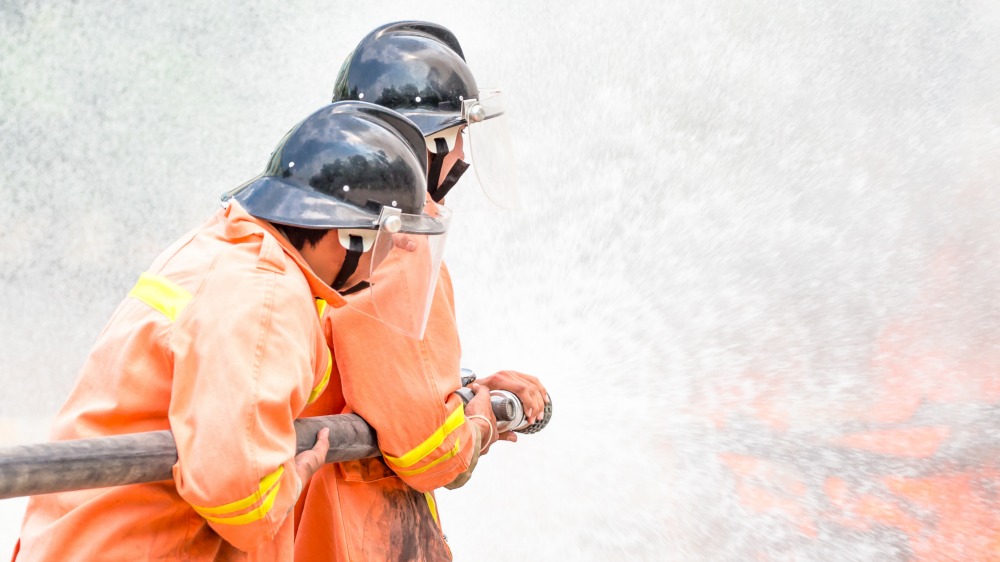 Shutterstock
Battle of the divulge

First responders vs. frackers: Who will win?

First responders in North Carolina might one day get to know which chemicals are involved in the fracking-related emergencies to which they respond.

Frackers across the country refuse to divulge what’s in their special sauces of fracking chemicals, claiming the information is a trade secret — even when their poisonous cocktails are being pumped into the ground beneath us. It’s a dangerous state of affairs that puts firefighters, police officers, paramedics, and other first responders in particular peril.

North Carolina Health News reports on a bill that would help protect these first responders in the Tar Heel State from currently unknown risks:

On May 8, a commission of state legislators approved the draft Energy Modernization Act, which would require drillers to disclose all the chemicals they use for fracking, including those that they designate as trade secrets. The bill would not provide trade secrets to the public but would make North Carolina’s state geologist the custodian of the information.

The state geologist, an employee of the N.C. Department of Environment and Natural Resources, would be empowered to release this information to state officials who plan for emergencies, as well as doctors and fire chiefs who are responding to events such as chemical spills and explosions.

The proposal would override rules being drafted by the N.C. Mining and Energy Commission, which is developing regulations for gas drilling and fracking. The MEC in January tentatively approved rules that would bar the state from holding confidential information about fracking chemicals.

Landowners and environmentalists were concerned about the MEC’s provision, which they said could harm public health and hinder the state’s response to chemical spills. Amy Pickle, a member of the MEC, admitted that the rules create “a very convoluted” process to handle information about trade-secret chemicals.

The bill comes with a poisonous barb. As currently drafted, it would ban cities and counties from outlawing fracking in their communities.