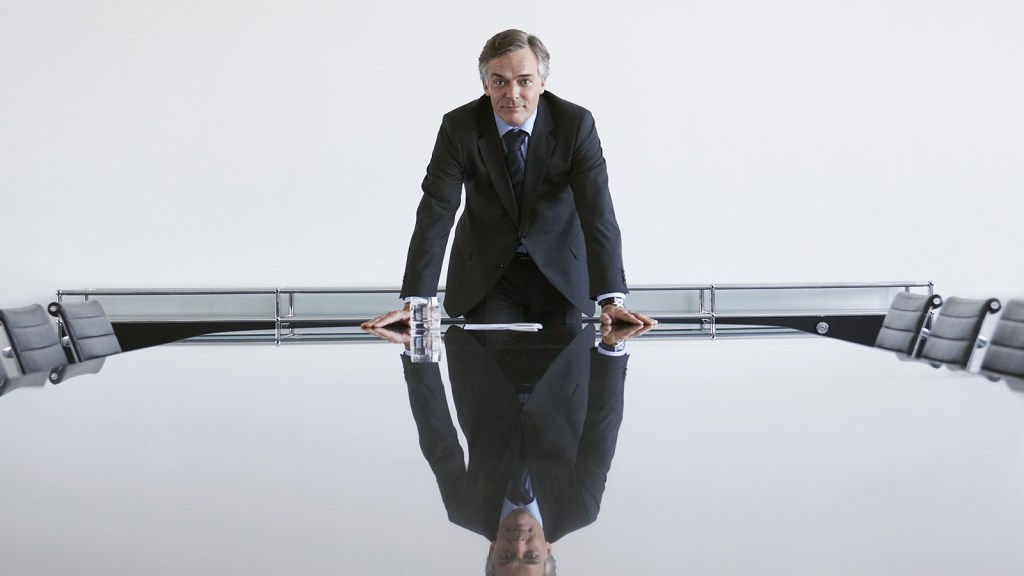 The fat-cat executives of large food corporations have not historically been known for their environmental activism — but maybe now that’s starting to change.

The letter from the CEOs read, in part:

Climate change is bad for farmers and for agriculture. Drought, flooding, and hotter growing conditions threaten the world’s food supply and contribute to food insecurity.

By 2050, it is estimated that the world’s population will exceed nine billion, with two-thirds of all people living in urban areas. This increase in population and urbanization will require more water, energy and food, all of which are compromised by warming temperatures.

The challenge presented by climate change will require all of us — government, civil society and business — to do more with less. For companies like ours, that means producing more food on less land using fewer natural resources. If we don’t take action now, we risk not only today’s livelihoods, but also those of future generations.

So today’s most uplifting climate news comes from rich people!

But lest you start to feel too optimistic about the state of the world, just look to another group of millionaires and billionaires to bring you back to Earth: The GOP presidential wannabes! Just last week, leading candidate Donald “I Would Date My Daughter” Trump said on CNN, “I don’t believe in climate change.” At least some things never change.