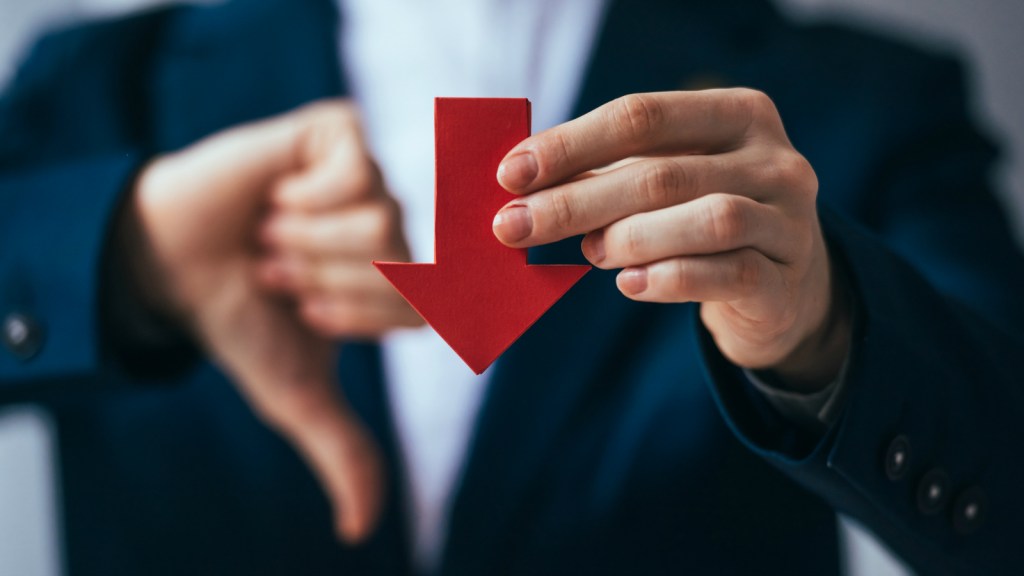 Activists often use moral language when advocating for divestment from fossil fuel companies: It is wrong to participate in the destruction of our planet, say college students and the parishioners of liberal churches. We should express our disapproval by divesting, they argue, and help to build momentum for carbon regulation and cleaner energy sources.

But what if fossil fuels are just bad investments? What if oil, gas, and coal companies have sunk billions of dollars into buying up the rights to carbon fuels that they will never actually be able to extract? That’s what a growing band of financiers argue, and the people who follow their investment advice are benefiting from it.

In order to meet the international goal of keeping global warming below 2 degrees Celsius, 60 to 80 percent of fossil fuel reserves held by publicly traded corporations cannot be burned. If we make serious efforts to stay below that benchmark, the fossil fuel industry is in trouble.

Tighter regulations on polluters — Obama’s Clean Power Plan, for example — are reducing the amount of carbon that can be legally emitted and raising the cost of the emissions that are still permitted. Meanwhile, the price of renewables is dropping while the price of extracting harder-to-reach fossil fuels means they must be sold at a higher price than they were in the past to be profitable. If that price exceeds the price of energy from a cleaner source, then extraction becomes uneconomic and the fossil fuels stay in the ground. That’s why Shell gave up for now on drilling for oil in the Arctic Ocean.

The combination of these trends makes the long-term outlook for fossil fuel companies very bad, according to some analysts. The Carbon Tracker Initiative, an energy industry research group, published a landmark report on this in 2011, which inspired the divestment movement. Now the group is out with a new report,  “Lost in Transition: How the energy sector is missing potential demand destruction,” comparing published fossil fuel industry scenarios to financial market research. Carbon Tracker finds that the industry is ignoring risks of declining demand.

Some threats to fossil fuels come from the consumer market. Energy efficiency gains mean that economic growth no longer translates to as large an increase in energy demand. Carbon Tracker also notes that many of the countries with the largest populations that lack electricity, such as Pakistan and Nigeria, have little or no coal reserves, meaning they are unlikely to turn to coal to expand energy access. (India is the notable exception.)

Some risks are political. Carbon Tracker finds that fossil fuel companies’ economic projections presume that the world will allow 4 to 6 degrees Celsius of warming, rather than the 2.7 C that one would get from totaling every nation’s proposed action plan coming into December’s climate change negotiations in Paris. The math is simple: If countries actually do what they say they will, fossil fuel companies are headed for collapse. And countries could end up adopting even more stringent carbon regulation than currently promised.

“Exxon and Shell have said categorically that there is zero risk of their assets being stranded by political action,” says Jeremy Leggett, a British clean energy entrepreneur and author who serves as chair of Carbon Tracker — but the companies are wrong. “There is a tsunami heading towards fossil fuel investment, it’s already breaking over them.”

As James Fallows reports in the current issue of The Atlantic, Generation Investment Management, cofounded by Al Gore, has been making exactly this bet, choosing companies with sustainable business practices. So far, returns are spectacular. “Over the past decade, they have made more money, in the Darwinian competition of international finance, by applying an environmentally conscious model of ‘sustainable’ investing than have most fund managers who were guided by a straight-ahead pursuit of profit at any environmental or social price,” Fallows writes. Since 2005, Generation’s global equity fund’s average returns have been 12.1 percent, as compared to overall stock growth performance of 7 percent and an average pre-fee performance by equity managers of 7.7 percent.

Fallows explains how it works:

The sustainable-capitalism concept includes a long-term outlook, a search for underlying value, and an attempt to resist distraction by market ephemera. But it adds the idea that the real, dollars-and-cents, balance-sheet value of a company is best assessed by including factors deliberately left out of many business measurements. Among them are a company’s environmental effects, the culture it creates internally, and its impact on the societies in which it operates.

Generation’s best-known analysis is its 2013 report asserting that coal and petroleum reserves were “stranded assets” whose theoretical market value would never be realized, because environmental, legal, technological, and market constraints would inevitably prevent much of that carbon from being sold and burned. Generation argued that the bankruptcies, write-downs, and market declines that had battered the coal industry in the past decade would soon extend to oil companies. As a prominent Harvard alumnus, Gore has said that the university’s endowment should divest itself of carbon-based assets. “But I say that not just because it’s the ‘right’ thing to do but because it is the economically smart thing to do,” Gore told me. “Oil companies have assets on the books worth $21 trillion, but that’s based on the fiction that all that carbon is going to be burned.”

If enough investors start to view fossil fuel companies as bad places to put their money, then the industry will be starved of capital and unable to, say, spend $7 billion trying in vain to get oil from the Arctic Ocean. The ultimate result, one hopes, would be a downward spiral for fossil fuels and a simultaneous boom in renewables as investors reallocate into companies with brighter long-term futures. If that happens, maybe capitalism won’t turn out to be the enemy of the Earth after all.