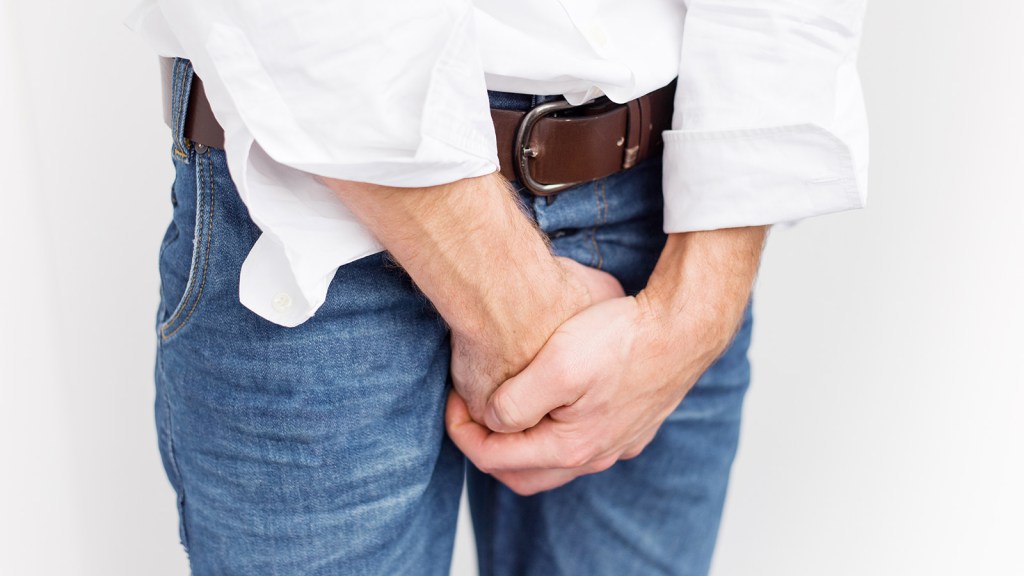 Hold on to your balls, boys — while you still can. Exposure to fracking chemicals could be giving you massive cojones further down the line! But it’s also lowering your sperm count, because, you know, tradeoffs.

Scientists tested 24 fracking chemicals — including benzene, toluene and bisphenol A — and found that 23 of them could mimic and mess with the natural signaling of estrogens, androgens and other human hormones, including functions critical for the healthy development of sex organs and future fertility. Researchers found that male mice exposed in the womb to minute levels of the mixture developed enlarged testes and decreased sperm counts later in life.

The concentrations represent potentially realistic levels of human exposure via drinking water, according to Susan Nagel, an author of the study and an expert in reproductive and environmental health at the University of Missouri.

“Bottom line, hormones work at very low concentrations naturally,” Nagel told The Huffington Post. “It does not take a huge amount of a chemical to disrupt the endocrine system.”

In news that will surprise approximately no one, the fracking industry disputed these claims. A spokesperson for Energy in Depth asserted that the study used a more potent cocktail of chemicals than typically exists in fracking — which I guess we’ll have to take her word for, because we have no idea what those chemicals are. That’s because the industry is largely not required to disclose that information, because apparently intellectual property is more important that public health.

If groundwater contamination, methane leaks, the sudden appearance of earthquakes in places where they don’t naturally occur, and premature births don’t have you the least bit concerned about fracking, hopefully a giant, sperm-less ball sack will do the trick.