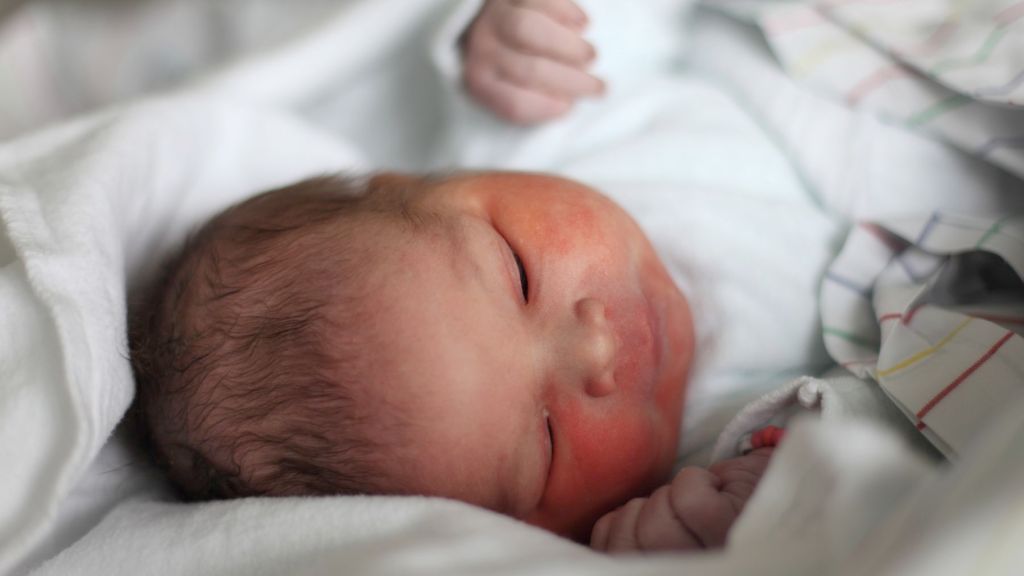 The byproducts of fracking are well-documented, from groundwater contamination to methane leaks to the sudden appearance of earthquakes in places where they don’t naturally occur.  Now, there’s a new danger to add to the list: premature birth.

According to a recent study from Johns Hopkins, expectant mothers who live near fracking wells are at a increased risk of complications during pregnancy. Researchers analyzed data from 40 counties in Pennsylvania, a fracking-friendly state that had less than 100 fracking sites in 2006 and today has over 8,000. They found that living near active drilling sites correlated with a 40 percent increase in pre-term birth and a 30 percent increase in “high-risk” pregnancy, which means complications like high blood pressure or excessive weight gain.

The U.S. Centers for Disease Control and Prevention says that preterm-related causes of death together accounted for 35 percent of all infant deaths in 2010, more than any other single cause. Being born prematurely is also a leading cause of long-term neurological disabilities in children. Preterm birth cost the U.S. health care system more than $26 billion in 2005, they say.

While the study can’t pinpoint why the pregnant women had worse outcomes near the most active wells, [study leader Brian S.] Schwartz says that every step of the drilling process has an environmental impact. When the well pads are created, diesel equipment is used to clear acres of land, transport equipment and drill the wells themselves. Drilling down thousands of feet and then horizontally many more thousands of feet requires heavy equipment to break up the shale where the gas sits. Hydraulic fracturing (fracking) then involves injecting millions of liters of water mixed with chemicals and sand to fracture the shale. The fluids are then pumped back to the surface. The gas itself also releases pollutants.

You’d think that polluted drinking water and dozens earthquakes recorded in a single week would be enough for us to put a kibosh on this whole fracking thing, but neither seems to have had much effect on public policy. Some state governments are so threatened by communities banning fracking themselves that they are literally banning fracking bans (looking at you Okla., Texas, and North Carolina). Could premature births be the tipping point? Not likely, but someone should get Anne Geddes to make an awareness calendar anyway.