Fusion won’t save us from climate change 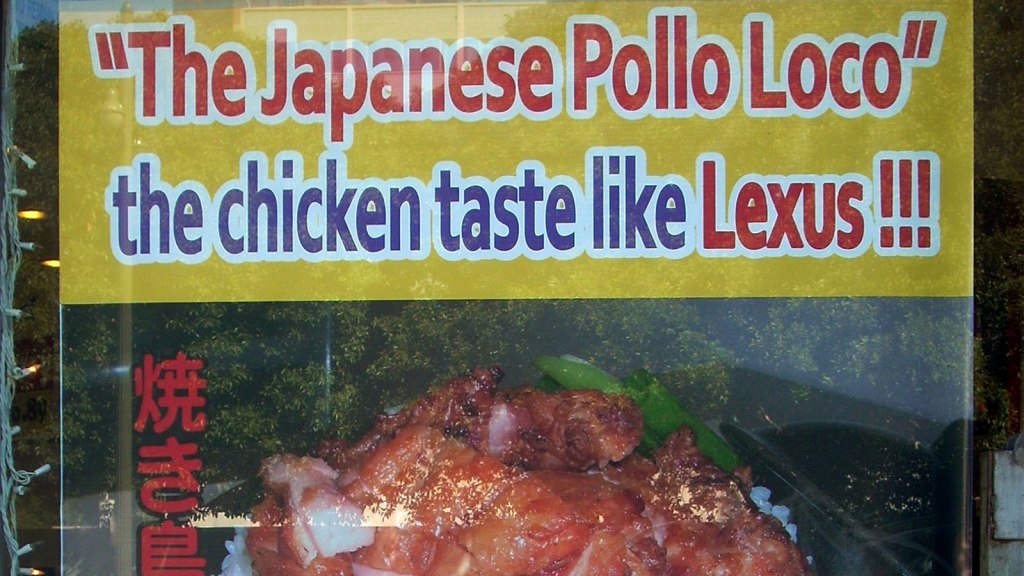 Whoops! Not that kind of fusion. Chris
Climate & Energy

Fusion won’t save us from climate change

We all just love a story where the suspense builds and builds, the whole tale teeters on the brink of disaster — but then, just in time, the hero or heroine saves the day. And it’s no different with climate change. As we watch this slow-motion catastrophe unfurl, we hold out hope for that last-minute save, that silver bullet that could solve the whole problem.

The latest hope for a catchall climate fix comes from the secret labs of weapons manufacturer Lockheed Martin, which announced last week that its scientists have made a breakthrough in fusion energy, smashing atoms together at high heat to produce tremendous energy in a little space. Tom McGuire of Lockheed Martin claims that in “20 years, we’ll have clean power for the world.”

Is this what we’ve all been waiting for?

Let’s set aside any well-founded skepticism about whether McGuire and Co. can actually bring us fusion in a couple decades, and take them at their word for a minute. Even once it’s out of the lab, there are still major challenges to making this technology live up to its promise as a climate fix:

First, to address climate change, we need to stop using fossil fuels fast. To stay below the internationally agreed upon limit of 2 degrees Celsius temperature rise by the end of the century, we need to reduce carbon emissions by 90 percent by the year 2050. If we put off our reductions until the second half of the century, we will have overstuffed the atmosphere with so much carbon that we will be sailing into 3 degrees C and greater temperature rise by 2100, triggering very serious long-term feedback loops that put us at risk for warming that will continue for centuries, even if we get our carbon emissions under control.

Second, for this new technology to displace fossil fuels, it would need to reach billions of people in very short order. Over a billion people worldwide don’t have access to electricity, but millions each year are gaining access. This new technology would need to be deployed worldwide to reach people with energy access now, and others who will soon get it. To do this, Lockheed Martin would have to produce and ship millions of fusion reactors, each of which is expected to be the size of a school bus.

So, the challenge, for those betting on new technology to get us out of this climate mess, is that within 35 years, we need a new zero-carbon technology to come out of the lab, become commercially available, and for the world to adopt its use right away. Anything that develops beyond 2050 will be important, but won’t help us avoid the worst of climate change.

Lockheed Martin speculates it’ll have fusion power for military use in the next decade and for civilians in 20 years. That gives the company 15 years from when the first units are sold for this technology to fully scale up to displace our fossil fuel use in time. But even if this technology does beat the odds and become commercially available, it must quickly overcome big barriers to diffusion. These include:

1. Cost: These new reactors are going to be expensive. As production increases, the costs of making the units will come down, but this will take time. We would need massive public and private investments to subsidize the high cost of producing the initial units.

2. Policy and regulations: Changing laws to permit all these new reactors in the U.S. will take strong public support and teams of lawyers, policymakers, and many others. If the battles over energy infrastructure today — from Keystone XL to Cape Wind — are any guidance, that could take many years. Factor in the rest of the world and our window of time disappears.

3. Workforce training: Millions of people will need to be trained to manufacture and maintain these reactors. That, too, will take years.

4. Social acceptance: Memories of the first Atomic Energy Age still tinge the memories of the boomer generation, and for many, those memories are not pleasant. It’s hard to imagine that the public will embrace having fusion reactors in their communities or on their airplanes.

5. Existing energy sources: Some new technology does spread rapidly, but that’s because it provides a convenience to people that they didn’t have before. The challenge with energy is that most people already have access to it,  and there’s a vast network of energy production facilities that don’t just disappear when a new technology comes along — not to mention, the enormous amount of money sunk into this infrastructure and the interests of companies and individuals to keep those investments intact.

Consider this: The first public cellphone call was made in 1973. Ten years later, the first cellphones became commercially available. From 1984, it took another 15 years or so for cellphones to become the ubiquitous devices they are today. That’s very fast. We’ve never seen this in the energy sector.

The good news is that we don’t need to wait for fusion. We already have clean, carbon-free energy sources that have been around for decades and are much further along in overcoming all these hurdles. Technical schools are graduating more and more people skilled in clean energy installation and maintenance. The costs are coming down rapidly on wind and solar. Policies are adjusting to incentivize clean energy production.

We need a lot more to address climate change, but at least we’re not starting on square one.