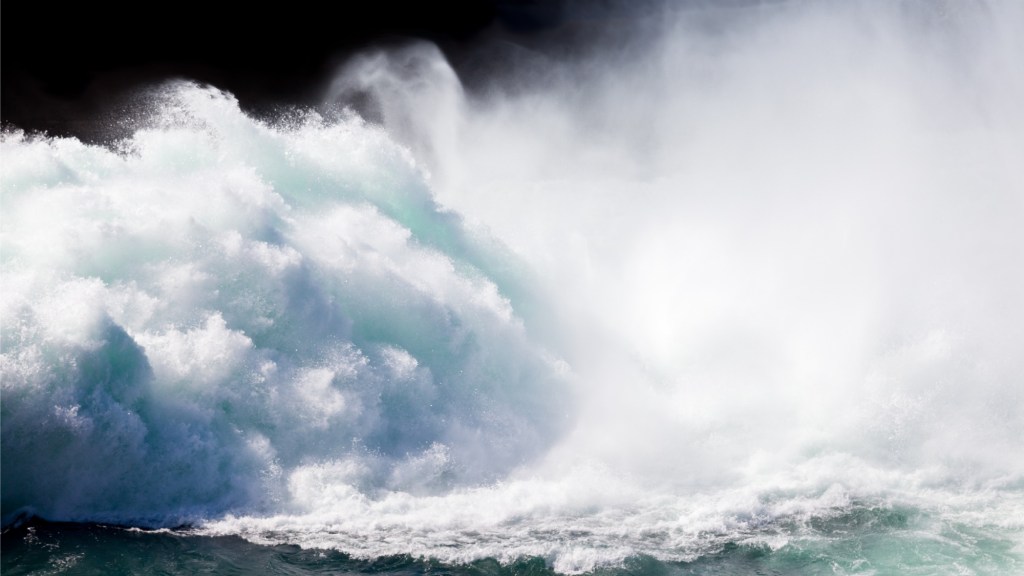 The latest scientific projections for how global warming will influence El Niño events suggest that wild weather is ahead. El Niño starts with the arrival of warm water in the eastern Pacific Ocean, and it can culminate with destructive weather around the world. It was named by Peruvian fishermen after the infant Jesus because the warm waters reached them around Christmas.

We’ve previously told you that El Niños appear to be occurring more frequently as the climate has been changing. The authors of the latest paper on this subject, published Sunday in the journal Nature Climate Change, don’t project that El Niños will become more common in future. What they do project, though, is that twice as many El Niños will be of the “extreme” variety.

Extreme El Niños happened in the early 1980s and again in the late 1990s when surface water temperatures in the eastern Pacific Ocean shot up, triggering global weather pandemonium. Here’s a reminder of what that was like, taken from the new paper:

Catastrophic floods occurred in the eastern equatorial region of Ecuador and northern Peru, and neighbouring regions to the south and north experienced severe droughts. The anomalous conditions caused widespread environmental disruptions, including the disappearance of marine life and decimation of the native bird population in the Galapagos Islands, and severe bleaching of corals in the Pacific and beyond. The impacts extended to every continent, and the 1997/98 event alone caused US$35–45 billion in damage and claimed an estimated 23,000 human lives worldwide.

Jeez, that was a pretty horrible reminder. What’s worse than being reminded of past such disasters, though, is imagining more of them in the future — and that’s just what authors of this paper say we should be doing.

The slight decrease in the frequency of El Niños detected by the models wasn’t statistically significant, meaning there’s considerable uncertainty over whether such a decrease would actually occur. But the increase in extreme such events was statistically significant. That means that if the researchers’ models produced accurate simulations, we could start to expect extreme El Niños once every decade by the end of the century.

“Potential future changes in such extreme El Niño occurrences could have profound socio-economic consequences,” the scientists warn in their paper.