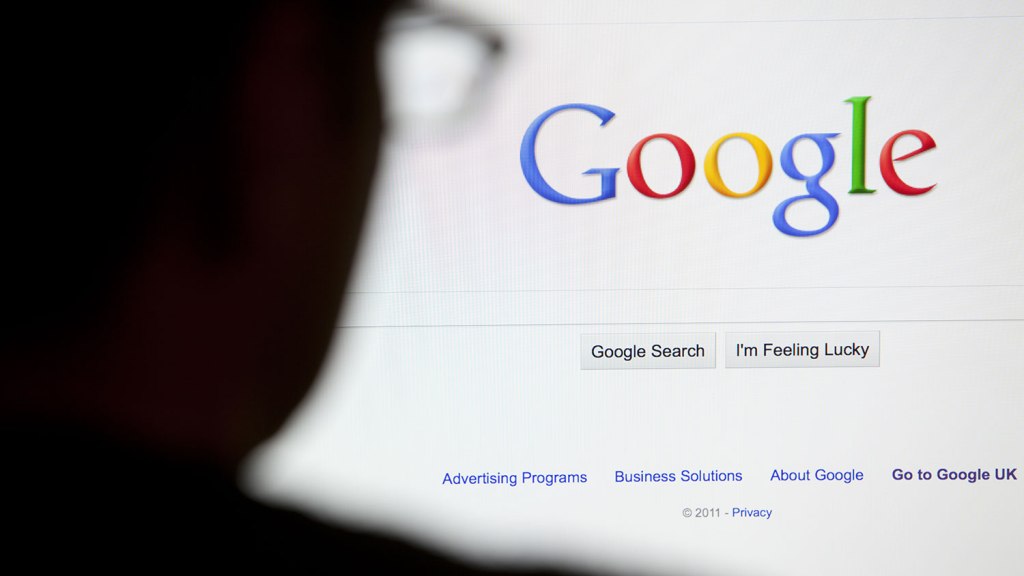 As the internet becomes a greater part of our lives, and information travels more quickly, it’s become easier for people to stumble onto inaccurate info, and for that info to take hold and spread. Consider, for example, the anti-vaccination movement, or the “birthers.” And also, of course, climate denial.

Websites proffering misinformation and farfetched conspiracy theories on global warming are just as easy for the casual googler to pull up as, say, an article about the latest IPCC report. (Try googling “Is climate change real?” or something along those lines, then go ahead and cry.)

But that might change. Last month, Google scientists outlined new research on an algorithm to rank websites according to their trustworthiness. Lily Hay Newman explains the project in Slate:

The strategy isn’t being implemented yet, but the paper presented a method for adapting algorithms such that they would generate a “Knowledge-Based Trust” score for every page. To do this, the algorithm would pick out statements and compare them with Google’s Knowledge Vault, a database of facts. It would also attempt to assess the trustworthiness of the source—for example, a reputable news site versus a newly created WordPress blog. Another component of the strategy involves looking at “topic relevance.” The algorithm scans the name of the site and its “about” section for information on its goals.

Climate deniers are already crying “censorship.” Marc Morano — a prominent denier who’s worked for both Rush Limbaugh and Sen. James Inhofe, and who now runs the denial website Climate Depot — complained to Fox News, “They’re going to basically say, truth is what a government agency says it is.” (It’s not just the government that disagrees with Morano on climate science. It’s the overwhelming majority of the world’s experts on climate science. But whatever.)

Of course, Google’s algorithm has always been something of a mystery, privileging some sites over others. The engineers who operate it are reluctant to discuss how exactly it works — though the number of times a site is linked to does play a big role. Google points out that the algorithm is constantly evolving as engineers make small tweaks. So if the search giant isn’t currently guilty of censorship, this new tweak won’t make it any more so. It’s sort of like a cable provider deciding what channels appear toward the top of the list, like major networks and C-SPAN, and which ones get relegated to the triple digits.

If climate-denying sites (and other well-linked-to nonsense) get moved from page one of search results to, say, page three, that might do some societal good. And if you don’t agree, there’s always Bing.