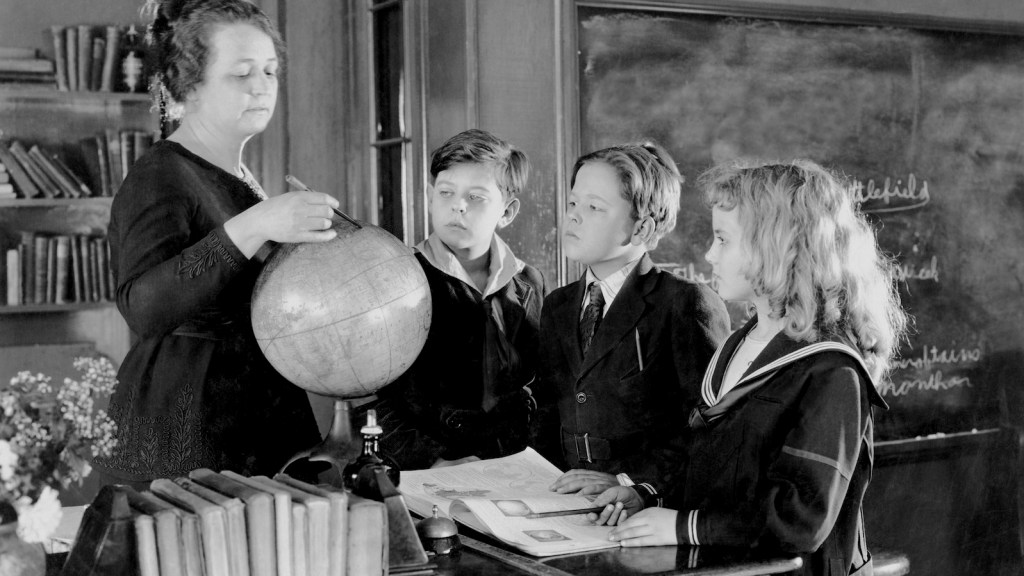 Explaining climate change to people has been described as “the problem from hell.” It’s hellish because it’s a risk-perception problem, and that is something that humans already have trouble with. Humans evolved to deal with risks that mostly fall into the “will that eat me/can I eat that?” category. Climate change’s risks are hard to perceive, distant in time, and bound up with the weather — something that humans already struggle to keep track of, and have for centuries outsourced to a small cast of record-keeping nerds.

In the last few years, though, I’ve seen an uptick in research in the delicate art of telling people that they are accidentally disrupting the troposphere. Just in the last year I’ve written about how to talk to conservatives about climate change, what the climate movement can learn from the war on smoking, how more education makes people more likely to believe climate change is happening (except in the U.S.), how hope is a critical part of motivating people to do something about climate change (even if we’re all doomed), and why that means no one likes climate change journalism (except for you, dear reader).

Now, there’s a new climate change communication report in town, just in time for the holidays. The cheerfully titled “Let’s Talk Climate: Messages to Motivate Americans” comes courtesy of ecoAmerica (a climate-related market research nonprofit), Lake Research Partners (a political strategy research firm), ASO Communications (a political language research firm), and the Natural Resources Defense Council (NRDC). A report like this is less about big-picture strategy than it is about language tactics. It’s also a sign that communication about climate change — a problem that was discovered by scientists and publicized by people with a high level of science education and general eggheadedness — is becoming less and less science-focused and more like conventional political messaging.

The report’s creators refined and tested their wording approach several times — in a series of focus groups in Baltimore in spring 2015; in online surveys of 1,000 registered voters nationwide (plus oversamples of 100 African Americans, 100 Latinos, 100 churchgoers, 100 business managers and owners, 100 higher education employees, and 100 health professionals); and then in a final phone survey of “1,000 national likely 2016 voters” (39 percent of which were cellphone interviews). In other words: This really is a market-positioning report.

“Let’s Talk Climate” is very, very detailed, but not in an academic way. Mostly, it is a collection of handy “Dos and Don’ts” lists, which are full of opinions on what not to say to those you are trying to climate-educate (“climate change, climate crisis, climate risk, global warming”) and what you should say (“damage to the climate”).

Other rewordings to consider:

As someone who has lived through many, many eras of political word wars (“right to life” vs. “freedom of choice” is the first one I really remember), I find that stuff like this feels like, well, theater. This sort of report is literally looking behind the curtain, at the place where a certain kind of communication strategy happens.

Here’s an example of what “Let’s Talk Climate” considers a good message:

America has always been a yes-we-can kind of place. We led the way into space and onto cell phones and the internet. Today, the next big thing is clean energy: Affordable, local, wind and solar power made here and now, across America in California and Texas, Iowa and North Carolina. Clean energy to power our lives at home and work, create high wage work in America, and free us from the outdated fuels that pollute our air and water and change our climate. America can lead again in the new energy future, with innovations that will fuel a cleaner, safer, and better world for our families. We are AmeriCANS not AmeriCAN’TS.

A chill of horror ran over me when I read that last sentence. But that’s OK, because this was only the second-best testing message in the study. Here’s the winner:

Imagine driving a car that never requires paying at the pump. Imagine tastier fruits and vegetables from a local farmer you know. Imagine biking or walking on paths to shortcut through traffic and easy access to plentiful public transit. This is the clean energy future. And it’s within our grasp. We can have locally made energy from the wind and the sun that ensures our air is clean and our water is healthy. We can have locally grown, tastier food; a traffic-free commute and a happy surprise when we open our energy bills — the choice is ours to make for a clean energy future.

I should also add that these word-swap strategies aren’t exactly a slam-dunk. When I interviewed Ed Maibach, director of the Center for Climate Change Communication at George Mason University, earlier this year, he said that impeccably researched messaging can bomb out in the real world if the messenger is someone who the recipient doesn’t like, or if the recipient feels judged or condescended to.

But when I have these doubts, I think about “gay marriage.” Once, that was a phrase that I heard a lot and never really liked that much. When it got replaced by the much more elegant “freedom to marry,” it went so much further. Words do have power, sometimes.