Is your food being grown with wastewater from the oil industry? 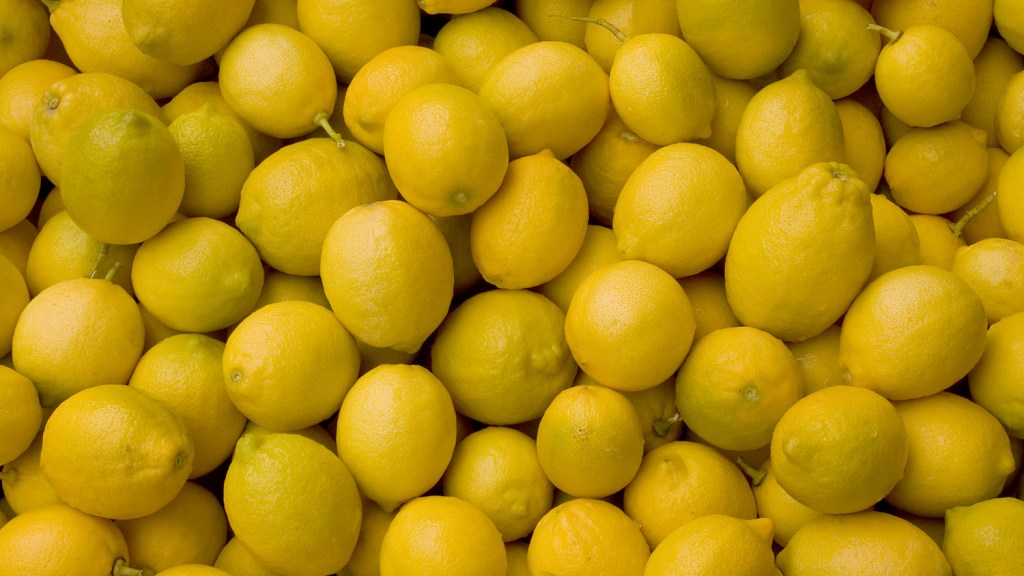 Is your food being grown with wastewater from the oil industry?

Was your California orange irrigated with wastewater from oil wells? Quite possibly yes.

Under a 20-year-old water recycling program, wastewater that is generated as a byproduct from oil extraction is treated and sold to some 90 Southern California landowners — including one with certified organic operations — which use it to grow crops such as citrus, almonds, apples, peaches, grapes, and blueberries sold in major grocery chains around the country.

As California’s epic drought wears on, Southern California farms are using an increasing amount of oil wastewater. In 2014, oil companies such as Chevron provided half the water that went to the 45,000 acres of farmland in Kern County’s Cawelo Water District, up from about 35 percent before the start of the drought in 2011. And California Resources Corp., the state’s largest oil company, recently announced plans to quadruple the amount of water it sells to farmers.

Another reason for that increase is tighter rules around oil wastewater disposal. Though oil companies usually get rid of wastewater by injecting it back underground, the practice has come under increased scrutiny in recent months after regulators admitted that injections occurred near aquifers that supply drinking water. Environmental groups have sued the state to stop the practice at 2,500 sites considered most sensitive.

Water officials praise the practice of using oil wastewater on farms as a model for water conservation at a time when California needs every drop, but there are unanswered questions about its safety. The State Water Resources Control Board requires periodic testing of oilfield water that is used for irrigation but has not set limits for many contaminants. Recent tests of irrigation water supplied by Chevron, for instance, turned up benzene, a carcinogen, at higher concentrations than what is allowed in California drinking water. The state has not set a standard for benzene in irrigation water.

“I admit that [some oilfield contaminants] are in there,” says David Ansolabehere, the general manager of the Cawelo Water District, “but they are at such a low level I wouldn’t think they are doing any harm. But we are looking into that to make sure there isn’t any harm being done.”

Until recently, the Water Board only required oilfield water to be tested for naturally occurring toxins such as salts and arsenic; in April, it expanded the tests to include a broader range of compounds used in oil extraction, including fracking. The Board has appointed a committee to determine if the chemicals in oilfield water “pose a threat to public health at the concentrations detected,” says spokeswoman Miryam Barajas, but in the meantime has no plans to rein in the practice.

California’s own safety consultants appear concerned. “Current water district requirements for testing such waters before they are used for irrigation are not sufficient to guarantee that [oil well] stimulation chemicals are removed, although some local treatment plants do use appropriate protocols,” says a state-comissioned fracking report released this month by the California Council on Science and Technology. “If produced water used in irrigation contains well stimulation and other chemicals, this would provide a possible exposure pathway for farmworkers and animals and could lead to exposure through the food.”

Further adding to concerns, the current tests still may not cover every potential toxin. Though fracking is uncommon in the oilfields that supply California farms,  oil companies may still add chemicals such as biocides, surfactants, and corrosion inhibitors to the wells to aid extraction. And they are not required to disclose these chemicals, much less test for them. “I am not seeing anything to indicate that they are testing for the full suite of compounds that are being used in oil and gas extraction,” says Seth B.C. Shonkoff, a visiting scholar at UC Berkeley who co-authored the fracking report. “I think this is a pretty significant hole that should really be filled, frankly, before we can even start getting systematic about what to look for in crops.”

The environmental group Food & Water Watch is calling for a moratorium on irrigation with oil wastewater until the safety questions are resolved. “We don’t think it should happen at all until the public can see after rigorous testing and analysis that these chemicals are not being transported into these crops,” says the group’s California director, Adam Scow. “Consumers need to know what’s going on.”

The Cawelo Water District blends oil wastewater with water from other sources such as the Kern River before sending it to farms. Last month, Food & Water Watch received from the district the names and addresses of companies that use its water. A few examples of the brands owned or supplied by those companies are listed below (though some of their fruits and vegetables may come from other parts of the state).

Halos mandarins, formerly marketed as Cuties, are grown by Wonderful Citrus, part of the farming mega-conglomerate owned by the Beverly Hills billionaires Stewart and Lynda Resnick. The Resnicks, who also own Fiji Water, POM Wonderful, and the world’s largest pistachio and almond growing operation, are major players in California water politics.

Sunview, which did not return a phone call, grows table grapes, raisins, persimmons, and prune plums. Some of its raisins and grapes are certified organic. At least some of Sunview’s crops are grown in Cawelo Water District.

Trinchero Family Estates, maker of Sutter Home and other wines, buys wine grapes grown in the Cawelo Water District from the grower DM Camp & Sons, according to farm owner Edwin Camp. “From a safety standpoint, I think it has been well-proven for 20 years that it’s fine,” Camp says.

Bee Sweet citrus, which sells oranges, mandarins, and lemons, would not confirm or deny irrigating with oilfield wastewater. “As I am sure you know, essentially all farming operations in the Cawelo Water District receive some water from the Cawelo Water District,” James Sherwood, the company’s VP of Operations, said in a short emailed statement. “I hope the focus of your article will be raising awareness for the need for more above ground water storage in California as our state’s population continues to grow and as California farmers feed our nation.”