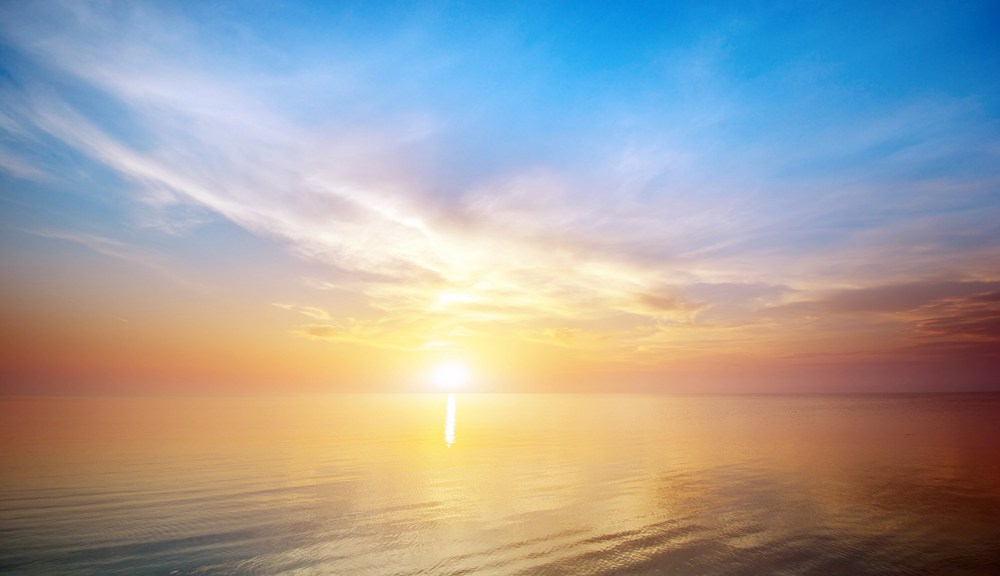 A few months ago, I interviewed the Pulitzer prize-winning composer John Luther Adams about his symphonic opus on sea-level rise. Then he won a Grammy, alongside artists like Sam Smith and Tenacious D. Then he wrote a treatise on art and climate change, and published it on Slate. John Luther Adams: Coming to do my job for me, better than me.

Here’s a teaser, from Slate:

I am standing alone on a beach, listening to the Pacific. As each wave rolls in — booming, roaring, growling, hissing — I listen to its voice: the unique contours of its rising and falling, its singular crescendo and diminuendo. I listen for the interval between this wave and the wave before it, and the one that comes after. I listen as the waves advance and retreat, melding and passing through one another, crashing like cymbals on the shore. I listen to the small stones clattering over one another, pulled inexorably back into the unimaginable vastness of water that stretches away toward Asia.

I do my best to listen as intently, as deeply as I can. Even so, my mind wanders.

A plastic bottle among the rocks reminds me that there are vast islands of garbage drifting far out at sea. A strong gust of wind reminds me of the increasingly capricious weather, and of the storms that lash this and other shores with growing ferocity. The burning sunlight reminds me of melting tundra and expanding deserts, of diminishing polar ice and rising seas all over the earth.

Damn, that’s real talk. He goes on to discuss the relationship between art and politics and nature, as only a flowery poet of the soul can. Read it, preferably to an epic soundtrack of sweeping orchestral chords and the sound of wind on a high bluff. It’s the only way:

My work is not activism. It is art. As an artist, my primary responsibility must be to my art as art — and yet, it’s impossible for me to regard my life as a composer as separate from my life as a thinking human being and a citizen of the earth. Our survival as a species depends on a fundamental change of our way of being in the world. If my music can inspire people to listen more deeply to this miraculous world we inhabit, then I will have done what I can as a composer to help us navigate this perilous era of our own creation.

For me, it all begins with listening.