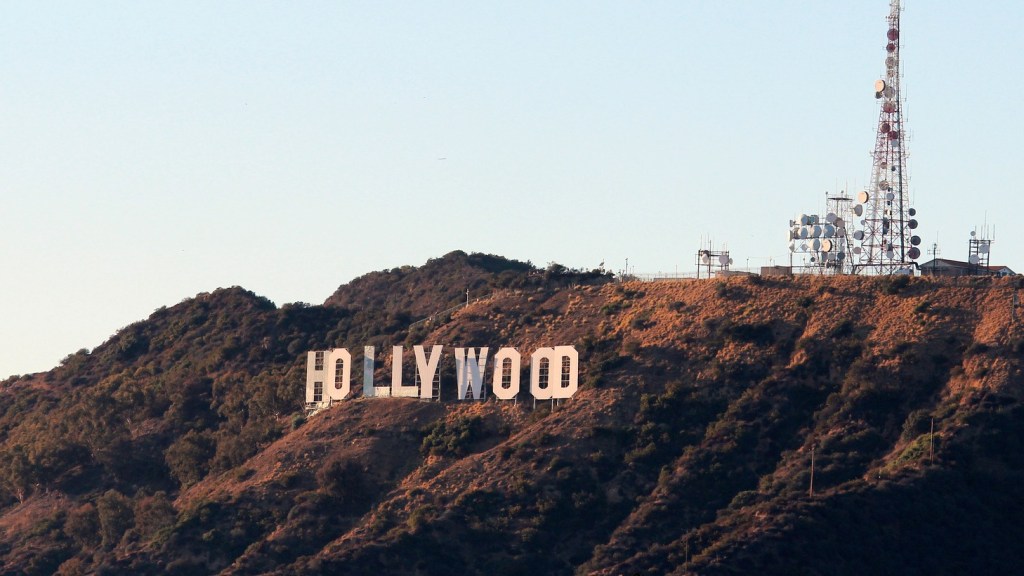 Leaders in Los Angeles seem to have been paying attention to Hollywood. A little more than a year after the release of Promised Land, a movie about the dangers of fracking starring Matt Damon, members of L.A. City Council are trying to ban hydraulic fracturing.

“Fracking and other unconventional drilling is happening here in Los Angeles, and without the oversight and review to keep our neighborhoods safe,” Councilman Mike Bonin said during a committee hearing on Tuesday. Here’s more from the L.A. Times:

The council is slated to vote Friday to draft new rules that would prohibit hydraulic fracturing and other forms of “well stimulation” in Los Angeles until the council is sure they are safe. …

Several Angelenos complained [during Tuesday’s committee hearing] about vibrations and other problems that they blamed on oil extraction activities at nearby wells.

“Our walls are crumbling,” said Llewyn Fowlkes, part of the Harbor Gateway North Neighborhood Council, which backs a ban. “Our sidewalks are pulling apart and cracking.”

The move coincides with a renewed effort by California lawmakers to impose a moratorium on fracking across the state. A recently introduced bill, SB 1132, would expand the scope of a multi-agency review of the economic, environmental, and public health impacts of fracking — and bar the practice until the study is complete. Some state lawmakers tried to push a fracking moratorium last year, but all they managed to get was weak regulation of the fracking industry.

Environmentalists have been particularly critical of fracking in California recently because the practice uses a lot of water and the state is suffering through a record-breaking drought.

“We are currently allowing fracking operations to expand despite the potential consequences on our water supply, including availability and price of water, the potential for drinking water contamination and the generation of billions of barrels of polluted water,” State Sen. Mark Leno (D), cosponsor of the new bill, told Reuters.