More nukes? Are you kidding? Enviros push back against Hansen's call 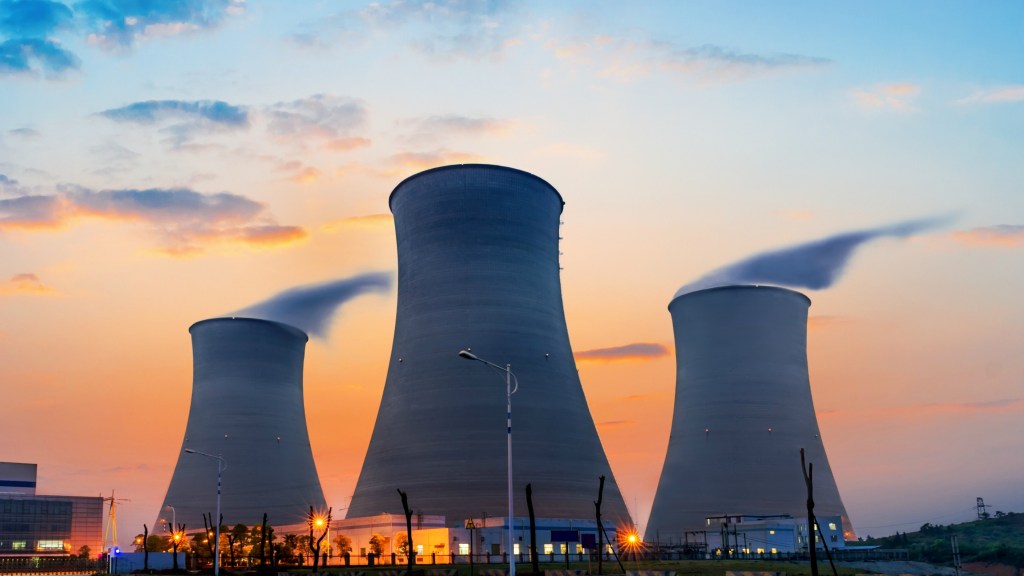 We told you on Monday about an open letter penned by James Hansen and three other prominent climate scientists calling on the world to ramp up development and deployment of “safer” nuclear power. The scientists argue that renewable energy isn’t enough to spare the world from the wrath of global warming, and that the power of the atom needs to be better tapped to help get us off fossil fuels.

Publication of the letter coincided with the buildup to this evening’s screening by CNN of the controversial pro-nuclear documentary Pandora’s Promise.

The issue of nuclear power bitterly divides environmentalists, so plenty of people were not pleased to hear Hansen, a darling of climate-activism circles, leading a call for more nuke power. Many of the environmentalists and scientists who have written rebuttals in recent days have focused on safety concerns and the flailing economics of nuclear power. Here are excerpts from a few of those rebuttals.

As longtime leaders of NRDC’s energy program, we agree with [the authors of the letter] that “energy systems decisions should be based on facts, and not on emotions and biases.”  But the authors of this letter (and other nuclear energy proponents) are on the wrong track when they look to nuclear power as a silver bullet solution for global warming. To the contrary, given its massive capital costs, technical complexity, and international security concerns, nuclear power is clearly not a practical alternative. Instead, energy efficiency will always be the quickest, cheapest solution to our energy and climate challenges, and clean renewable energy is growing today by leaps and bounds.

If Fukushima, Chernobyl and Three Mile Island have taught us anything, it’s that nuclear plants are too expensive, too slow to build, and too risky. That’s why countries like Germany – one of the largest economies in the world – are going all in on renewable energy sources and decommissioning dangerous nuclear plants.

While we respect Dr. Hansen and his advocacy to raise the alarm about catastrophic climate change, we thoroughly disagree that nuclear power has any role to play in addressing the threat posed by global warming. If we are to abate the worst impacts of climate change we need solutions that are fast, affordable, and safe. Nuclear is none of these.

I think their letter is mis-addressed and also misses the key point about nuclear power — because it is so expensive, especially when done safely, the industry has no chance of revival absent a serious price on carbon.

While solar power and wind power continue to march down the experience curve to ever lower costs — solar panels have seen a staggering 99% drop in cost since 1977 — nuclear power has been heading in the opposite direction.

Here’s the trailer for Pandora’s Promise:

And here are David Roberts’ thoughts on Pandora’s Promise and the whole nuclear debate.