Native sun: In the Deep South, a solar farm rises on a former cotton plantation 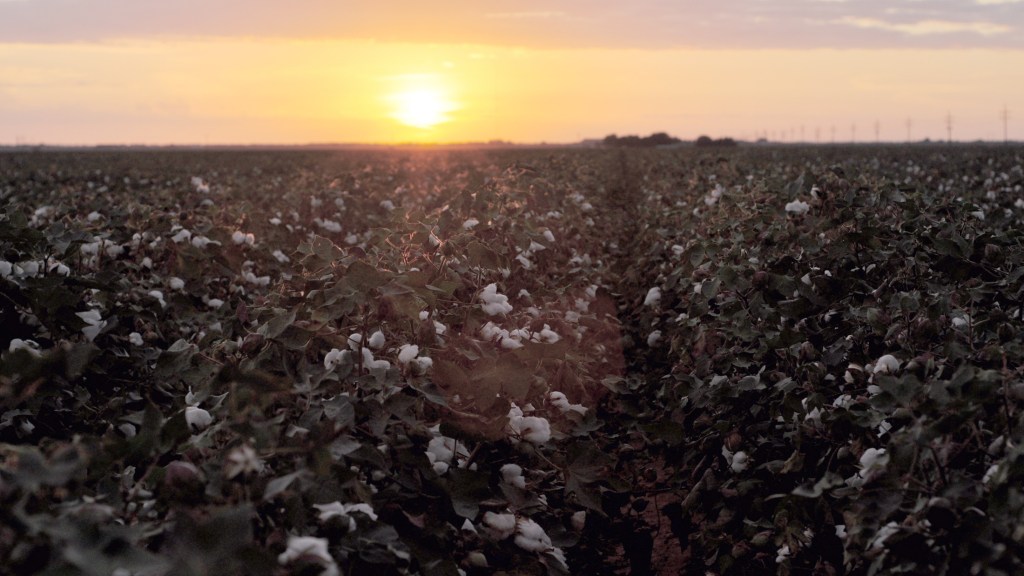 Native sun: In the Deep South, a solar farm rises on a former cotton plantation

Green tech entrepreneur Reginald Parker will be celebrating Martin Luther King Day this year by breaking ground on a six-acre, 1.4-megawatt solar farm in North Carolina, which he’s billing as the largest solar project owned and operated by an African American. From talking to other black business owners in the solar industry, I gather that he’s correct.

African Americans don’t have a lot of skin in the energy game, as I wrote a few weeks back. But Parker is looking to change the face of the green industry, and this is only the beginning. He plans to expand the farm to more than 25 acres for a 20 megawatt project by the end of next year. After that, he’s plotting a 100-acre project 30 miles south of the current one. Not bad for the son of sharecroppers.

Q. So what drew you to North Carolina for your solar project?

A. North Carolina is the No. 1 state in the Southeast for solar. It offers state tax credits that can make a solar project fairly lucrative, and it also has a renewable energy portfolio standard — a law that says the state must meet a certain number of solar kilowatt-hours per year — so it’s very solar-friendly. Plus, I have some roots here. It was just a good mix.

Q. Some North Carolina policymakers have been hostile to renewable energy. How’d you bypass that?

A. Well, the good news is they didn’t touch any of the solar laws so then that left almost everything up to the counties, and the county we’ve been working with has been very friendly to us. They are supporting what we are doing because we’re going to bring them economic development.

Q. Was the economic landscape pretty ruined over where you bought land for the solar farm?

Q. What do you mean by that?

A. My mom grew up picking cotton as a sharecropper, and her family were sharecroppers, 13 in total, and they worked hard. She’s not here now, but I’m able to say, one generation later, “Mom, you picked cotton, Dad picked tobacco, but now we’re solar farming.” So there’s a tradition of farming there, but it’s a change from cotton to tobacco to solar. It was something like servitude to be a sharecropper, but now we’re owners, and that’s a source of pride in my family.

Q. What first drew your interest to solar energy?

A. My tutor back at MIT, Mawuli Tse, asked me to write an article for African Technology Forum, so I wrote one on the need for renewable energy in Zimbabwe. At the time, I didn’t know anything about renewable energy, and I didn’t know anything about Zimbabwe. But I found out that Zimbabwe would have run out of wood fuel, they would’ve consumed all of their trees, if they didn’t start using other renewable energy sources. So they’re into hydro, solar, and wind. So through that, I learned about all three and became interested in solar.

Q. Media outlets like 60 Minutes are already writing obituaries for the cleantech industry. How do you plan to last in the current environment?

A. Over the past 20 years, the costs of solar energy has increasingly gone down while the cost of natural gas and coal has increasingly gone up. Solar is by definition cheaper than any form of energy except for hydro. People beat up on solar because of the initial startup costs to install solar energy, but it’s still significantly less than the costs for coal. Coal is trying to stay in there, but coal and natural gas have two things working against them: Both are in limited supply. Meanwhile, solar produces enough energy in 47 minutes for the whole globe to use in one year.

Q. Is solar the only renewable energy tool in your portfolio, or are you looking to branch out?

A. I’m a renewable energy guy, and solar is my first play. Some people don’t believe you should walk with two guns at the same time so I’m keeping it simple for now to show that we can walk with one gun and do it well. First, we’re gonna walk, then we’re gonna moonwalk, and then we’re gonna spacewalk.