China isn’t exactly known for its pristine air quality, but levels of pollution are now the highest ever recorded — up to 50 times the maximum for safe exposure, according to the World Health Organization.

Yahoo reports on the city of Changchun:

Levels of PM2.5, the tiny airborne particles considered most harmful to health, reached 860 micrograms per cubic metre in the city of around eight million.

The World Health Organization’s recommended maximum is a 24-hour average of 25 micrograms.

“Today’s haze is pretty severe and choking — when I walked out the door I thought someone’s house was on fire,” said one poster in Changchun on China’s Twitter-like Sina Weibo.

China’s chronic pollution is generally worse in winter, when power consumption — much of it fuelled by coal — rises along with demand for heating to combat the bitter cold.

The scourge has been linked to hundreds of thousands of premature deaths, and has become a major source of popular discontent with the government.

PM2.5 particulates can play a role in heart disease, stroke, and lung ailments such as emphysema and cancer.

This news come soon after the revelation that China is burning up to 17 percent more coal than the government reported, as well as a report by the New York Times that there is a flood of new coal plants in China. There are currently 155 coal projects planned, according to the Times, equivalent to “nearly 40 percent of operational coal power plants in the United States.”

This glut of new construction is surprising — and not a little disappointing — considering China’s recent announcement of the world’s largest cap-and-trade program and its pledges for action ahead of the Paris climate talks.

Recent photos of the air quality in China are shocking — and unless China takes its pledge to lower carbon emissions seriously, it could get a whole lot worse. 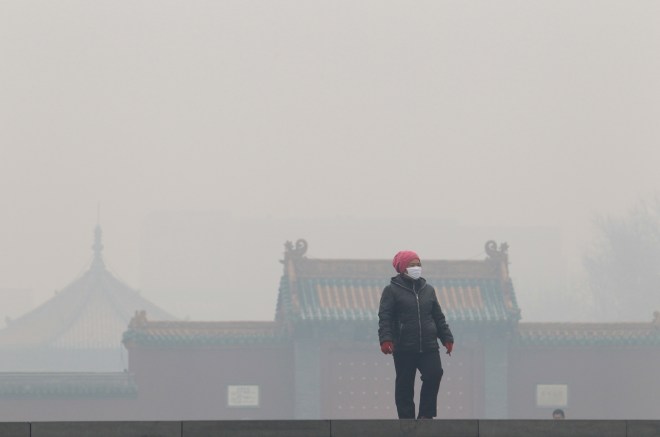 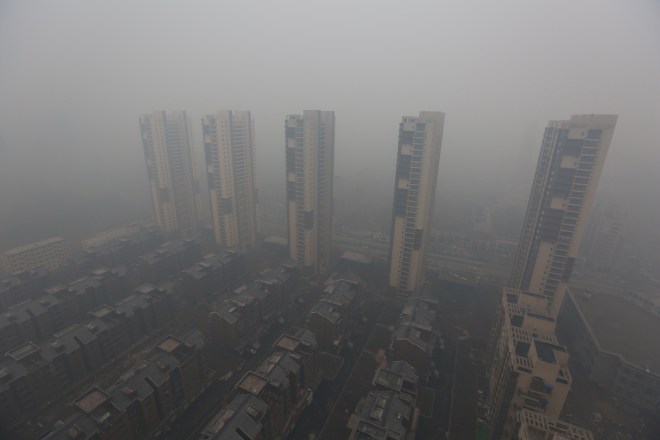 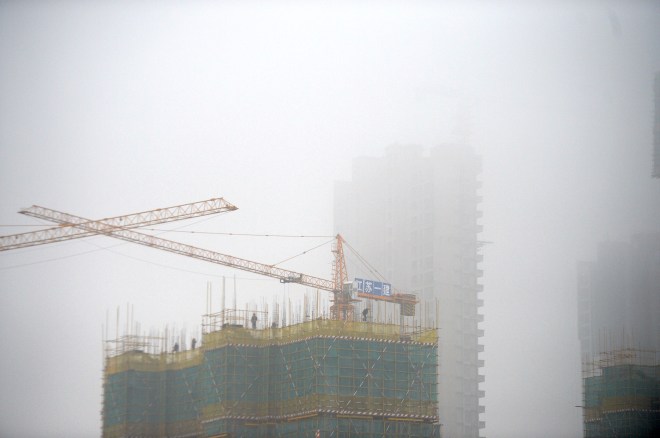 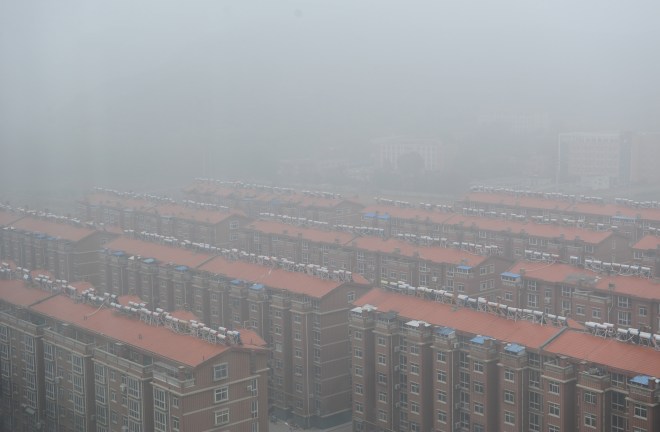