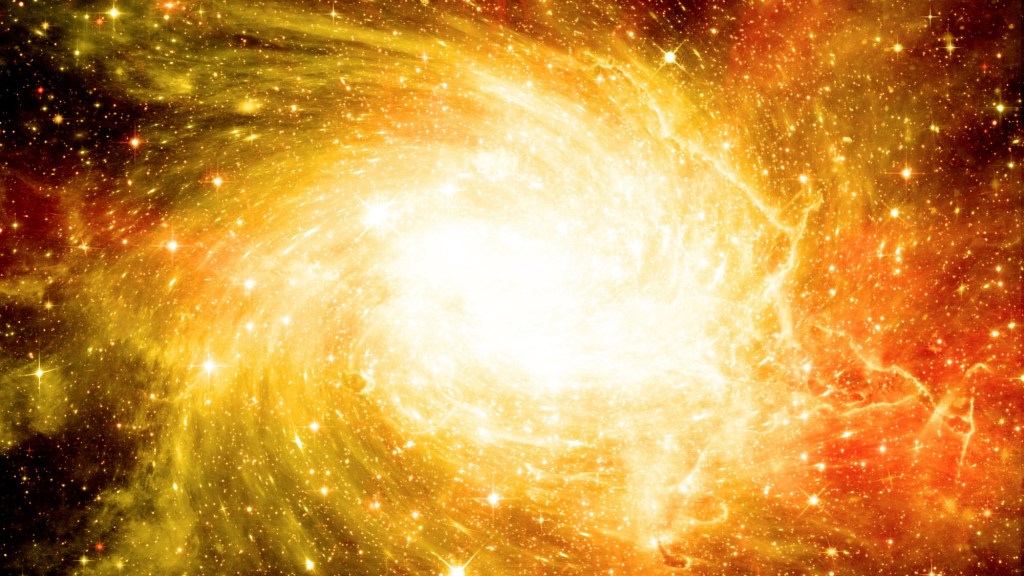 Of all the fanciful folklore espoused by climate deniers, among the strangest is cosmoclimatology. It posits that climate change is not the result of the blanket of carbon dioxide we’ve pumped into the atmosphere. Rather, the theory goes, global warming is caused when changes in the 11-year cycle of the sun cause the Earth to be bombarded by cosmic rays, which are high-energy particles, most of which come from deep in Outer Space.

Nice theory. But actual scientists (i.e., those who believe in evolution and the like) have been rejecting it for years, and a flurry of new research is confirming that the theory is bunk.

One such paper (which is receiving a fair bit of media coverage) was published last week by a pair of British researchers in the journal Environmental Research Letters. From the paper’s conclusion:

Numerous searches have been made to try [to] establish whether or not cosmic rays could have affected the climate, either through cloud formation or otherwise. We have one possible hint of a correlation between solar activity and the mean global surface temperature. … Using the changing cosmic ray rate as a proxy for solar activity, this result implies that less than 14% of global warming seen since the 1950s comes from changes in solar activity. Several other tests have been described and their results all indicate that the contribution of changing solar activity either through cosmic rays or otherwise cannot have contributed more than 10% of the global warming seen in the twentieth century.

We conclude that cosmic rays and solar activity which we have examined here, in some depth, therefore cannot be a very signiﬁcant underestimated contributor to the global warming seen in the twentieth century.

Other recent studies have been less kind to the theory. A paper published in Meteorology and Atmospheric Physics in August concluded that research results “do not lead to the conclusion that cosmic rays affect atmospheric clouds significantly. … [E]ven if cosmic rays enhanced cloud production, there would be a small global cooling, not warming.”

John Abraham and Dana Nuccitelli do a nice job of summing all this up in a column for The Guardian. “[E]very step in the galactic cosmic ray-climate hypothesis is fraught with problems,” they conclude. “This failed hypothesis offers a stark contrast to the overwhelming consensus that our greenhouse gas emissions are driving warming. The latter is supported by solid, well-understood fundamental physics.”