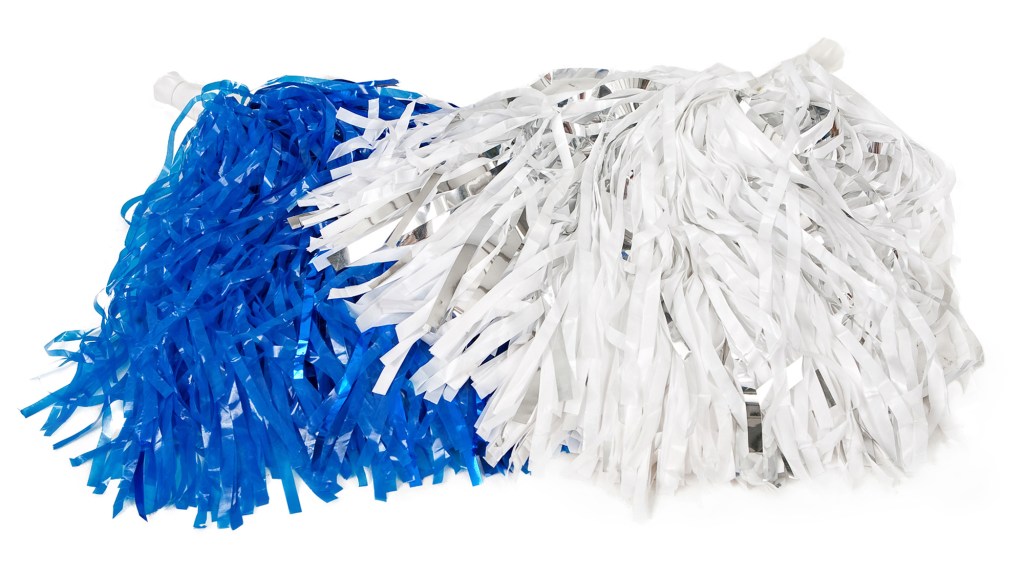 In North Dakota, where an oil boom is leading to spills and explosions, the top oil regulator also serves as a cheerleader for the oil industry. And some Democrats think it’s time for the pom-poms to change hands.

The Forum News Service reports that state’s Senate and House minority leaders have asked the North Dakota Industrial Commission, which oversees industries including oil and gas, to separate the oil regulation and promotion responsibilities of the Department of Mineral Resources’s boss.

In a letter to the commission sent Tuesday, the Democrats pointed to recent accidents involving crude that was fracked from the state’s Bakken formation. The accidents included the spill of 20,000 barrels of oil from a pipeline into a wheat field, and the derailment and explosion two weeks ago of an oil-hauling train near the town of Casselton. The Casselton fire prompted warnings from the federal government that Bakken crude poses a “significant fire risk.” Here’s more from the Forum News Service:

“Recent, high-profile incidents across the state confirm the public is ill-served by a director who is charged with regulating the development he is duty-bound to promote,” write Sen. Mac Schneider, D-Grand Forks, and Rep. Kent Onstad, D-Parshall.

The Democrats cite a portion of the North Dakota Century Code that says it’s the state’s policy “to foster, to encourage, and to promote the development, production, and utilization of natural resources of oil and gas.” The Industrial Commission is charged with regulating oil and gas development and delegates much of that authority to the director of Mineral Resources.

Schneider and Onstad announced they will introduce legislation in the 2015 legislative session that would permanently separate responsibilities of regulation and promotion.

In the near term, the North Dakota Democrats ask the Industrial Commission to use its authority to “establish a firewall” between the promotion and regulation roles, Schneider said.

But it sounds like Gov. Jack Dalrymple (R) is happy with things just the way they are. “I really feel that it’s clear that regulation is [the department director’s] essential job,” he told the paper, having not yet read the letter. “I think he does his job.”