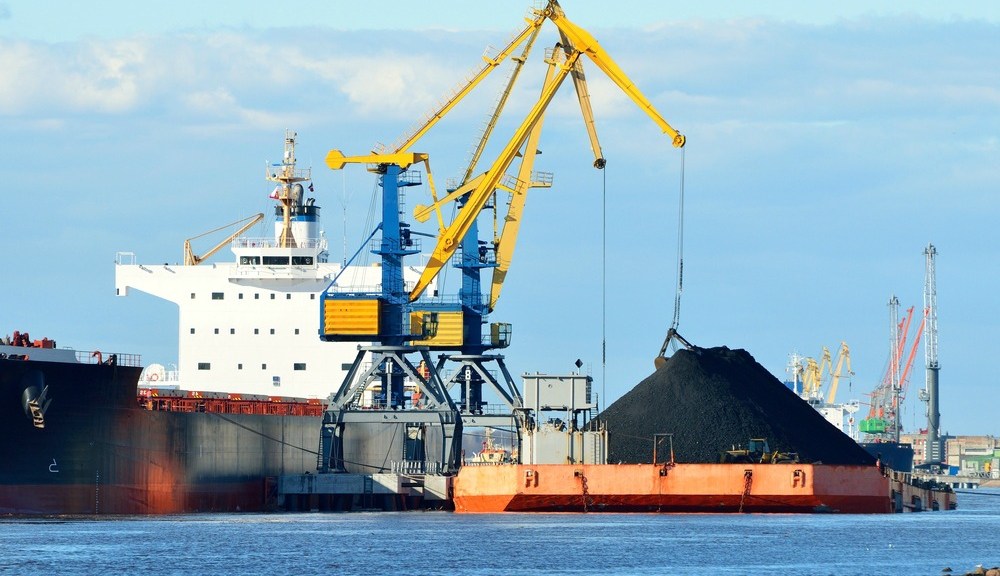 You know those proposed coal terminals and the ramped-up oil-train traffic that many Washingtonians and Oregonians vehemently oppose? You know, the ones that, if they all were to go through, would carry five times the potential climate damage of an approved Keystone XL pipeline?

Well, some investigative reporting from the sustainability think-tank Sightline Institute shows that both Pacific Northwest states are stealthily financing these schemes to place the region at the center of the global carbon trade — even as their leaders lambast them.

Oregon’s climate-conscious Gov. John Kitzhaber publicly disapproved of a major coal export proposal that’s since been denied a crucial permit, and Gov. Inslee of the Evergreen State is sowing the seeds of post-carbon prosperity in his territory. Meanwhile, both states’ executive branches have been quietly investing in the climate-threatening infrastructure projects.

From the Sightline Daily post by Eric de Place and Nick Abraham:

The Oregon Investment Council (OIC) and the Washington State Investment Board (WSIB) oversee all public investments made for their respective states. … Normally, once invested, funds are very difficult to track. But private equity funds pitch investors like the OIC and WSIB on specific portfolios of investments, highlighting not only the overarching theme of the investment package but often specific companies. While state funds are combined with other monies, investors have a much more specific idea about where their dollars are going. They can’t claim ignorance about its final destination.

In other words, it allows us to follow the money.

Their financial spelunking revealed some outrageous examples of state money invested in fossil fuel ventures. Here are a few:

The original Sightline article is worth reading if you’re into the nitty gritty details.

There’s really no reason to believe the state governments are deliberately deceiving citizens; it’s probably a case of the governor’s office charged with managing the state not talking to the office down the hall that manages its money.

But the inconsistency will surely irk folks who don’t want dirty freight shipped through their state. Perhaps it’s time for a divestment campaign aimed at state governments.