Population could hit 12 billion, unless, you know, birth control 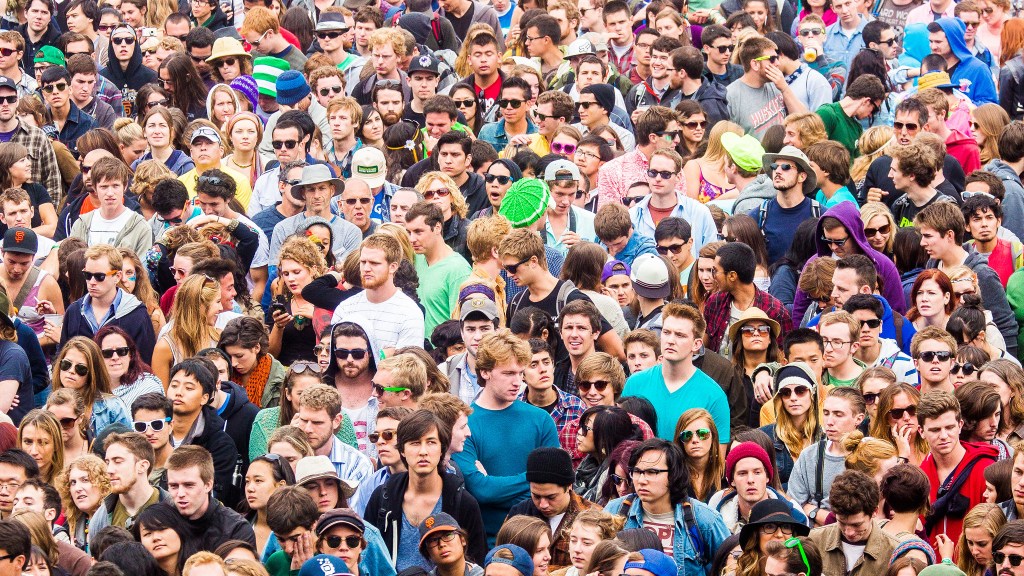 Population could hit 12 billion, unless, you know, birth control

Have a minute? Because you’ve got to see this.

This map simulation lets you witness the most important events in people’s lives all over the world: their births and deaths. It’s simple — births (green dots) and deaths (red dots) flash up for a second on the location where they’ve happened.

And these days, the green dots are starting to add up — fast. According to a new study published in Science, there’s an 80 percent probability that world population, now 7.2 billion, will increase to between 9.6 billion and 12.3 billion by 2100. That contrasts with previous projections that population growth would level off below 9 billion by mid-century.

The researchers point out the reason for the increase: While the populations of many Asian and Western countries are expected to peak by mid-century, birth rates in Africa are falling slower than anticipated. An article in Vox explains:

… the researchers note that birth rates in sub-Saharan Africa haven’t fallen as quickly as previously thought. And deaths from HIV/AIDS have gone down significantly. Currently, Africa has 1.1 billion people. By the end of the century, the researchers think there’s an 80 percent chance that the continent will have between 3.5 and 5.1 billion people.

Having said this, the same article notes that other researchers have conflicting data. It reads:

A separate paper recently published in Population and Development Review argues that African fertility rates are likely to decline more sharply in the future as education rates rise, particularly among women. Indeed, researchers generally [say] that increased access to contraception and education among women tend to reduce birth rates over time.

Given all the different variables at play, perhaps it won’t surprise you to find out that many population projections end up being incorrect.

It’s easy to forget that behind these numbers and dots on the map lie real people — notably women, many of whom don’t have access to reliable birth control, or, you know, control over decisions about their own bodies. An estimated 222 million women around the world want to avoid pregnancy but are not using modern contraception. Making reproductive health care widely available could help each of these women, slow down population growth, and assist in fighting climate change. Talk about a win-win-win.