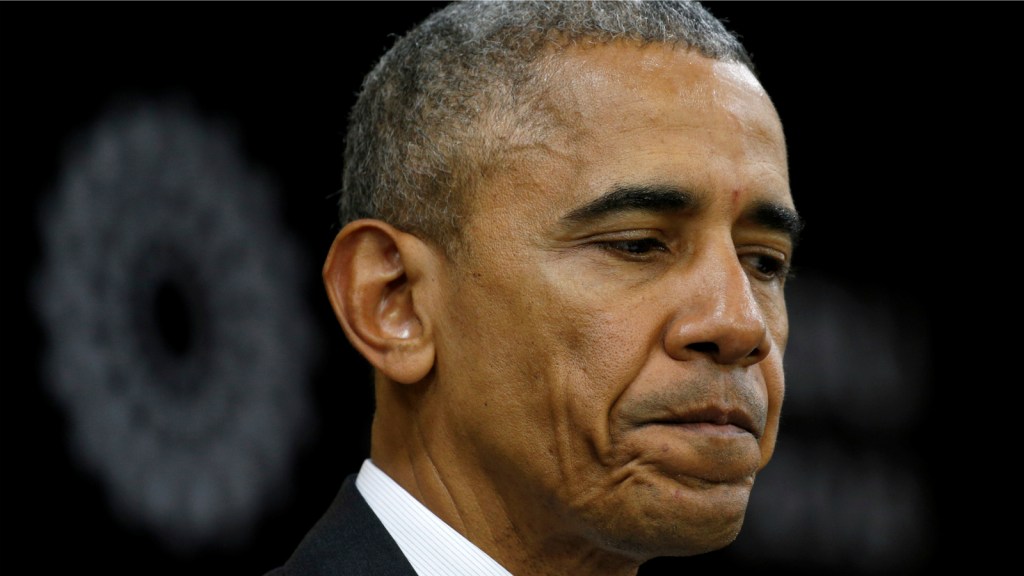 Earlier this month, the Bureau of Land Management created a new program to lease federal land for solar, wind, and geothermal energy development. That may sound like something to celebrate, and indeed a number of environmental groups and media outlets praised the move as a win for renewable energy. But the program will actually make it more costly and time-consuming to develop wind projects on federal land, according to people in the wind industry.

The overarching problem: Under the new program, the BLM will treat renewable energy development more like it treats fossil fuel development, with similar kinds of auctions and royalty systems. That ignores the fact that clean power benefits society, resulting in a healthier climate and cleaner air, while fossil fuel power pollutes the climate and the air. Clean power should get a better deal. And wind and sunlight are not finite resources like oil or coal, so why should renewable energy companies have to pay the same kinds of royalties as fossil fuel companies?

For nearly a century, the federal government has leased public land to private companies for extraction of coal, oil, gas, and various minerals. When President Obama took office in 2009, his administration started doing the same thing for renewable energy developers. Since then, BLM has approved 60 solar, wind, and geothermal power projects covering more than 305,000 acres with the capacity to power 5.1 million homes.

But the leasing program for renewable energy was informal, so in 2014, BLM started drawing up a rule to make it official, establishing clear procedures for awarding leases, conducting environmental impact studies, and charging royalties and fees. On Nov. 10, that rule was finalized.

Environmental groups that have closely tracked the rule’s progress are pleased. “It establishes, for the first time ever, clear and consistent guidelines,” says Alex Daue, a climate and energy expert at the Wilderness Society. “It will allow for increased wind and solar development going forward to scale up rapidly.”

The wind industry, though, is not convinced.

What the new program does, and how it’s not great for wind

— Sets up a competitive leasing process:
Until now, leases have been awarded on a first-come, first-serve basis, so the firms that got them were not necessarily the best funded or likeliest to swiftly bring clean energy to market. “I’m not sure that yields the best outcome for the owner of the land, in this case the public,” says Dylan Fuge, a top policy advisor at BLM. “It doesn’t mean you’ve filtered out the best project, just who was first in the door.”

Under the new program, leases will be awarded via auction. That will help ensure that the winning bids are the best-financed, with the surest prospects for quick development.

It’s also intended to help the federal government bring in more money for taxpayers. But higher costs for leases could have the unintended consequence of discouraging development.

And the wind industry argues that it’s unfair to expect companies to bid competitively when they haven’t had a chance to test out how much wind energy they will be able to generate. (The logistics of measuring wind potential are more complicated and expensive than measuring solar.) “They’re asking you to bid on parcels without having done groundwork on wind speeds on a site, so it’s unclear if people will be able to bid accurately,” says Tom Vinson, vice president of federal regulatory affairs at the American Wind Energy Association. He notes that wind developers can’t get agreements with utilities to purchase their power if they don’t know how many megawatts they’ll be producing.

— Streamlines environmental impact studies:
Normally, there is a long process for ensuring that a new energy project on federal land won’t interfere with endangered species habitat, pollute groundwater, and so on. But the BLM has already identified a number of designated leasing areas for renewable projects, or DLAs, in which those risks are minimal or nonexistent, and under its new program, projects in those areas will be given priority and permitted under faster, cheaper procedures.

This is good news for solar developers, but not for wind. That’s because most of the designated leasing areas that have been established are just for solar. Projects built outside those designated zones will still be subject to a longer permitting process with more exhaustive environmental impact studies. “They have essentially memorialized a discriminatory process for wind for a couple years until they establish DLAs for wind,” says Vinson. (The Solar Energy Industries Association, the main solar trade group in the U.S., declined to comment for this story.)

— Establishes higher rents and fees:
Going forward, renewable developers will pay higher rent on federal land, factoring in the increased value of their own improvements on it, and they’ll pay royalties based on the market value of the energy they produce.

The good news for clean energy firms is that the various fees companies must pay are now specified by a rule and can’t be jacked up by an anti-environment administration unless it goes through the years-long process of rewriting the whole rule. And to offset some of the impact of the fees on cash-strapped companies, they will be given a longer time horizon to pay them.

But renewable energy companies complain that the higher costs, which are expected to hit wind especially hard, will make it more difficult to develop projects.

What the program is missing

The rule’s big shortcoming is that it gives renewables no credit for helping to combat climate change.

The federal government will now extract money from renewable energy development much more aggressively than it does from fossil fuels. (Dirty energy industries will still be paying more overall, since fossil fuel leasing programs remain appallingly huge, but they’ll be paying less in relative terms.) As the Center for American Progress detailed in a 2015 report, wind and solar leasing were already doing a far better job of providing fair value for the American taxpayer than the coal, gas, and oil leasing programs, which charge outdated, below-market rates. But instead of encouraging renewable energy companies with more favorable terms, the BLM will now be charging the companies more, through the competitive leasing program and higher fees and royalties.

Now that Donald Trump has been elected president, it’s a good thing that the renewable leasing program has been formally established. Before this, a president could have cut back renewables on public land on a whim. Now, he would need to go through a new rulemaking process, with all the time-consuming bureaucratic steps and opportunities for legal challenge that entails.

Is the Trump administration likely to try to undo the renewable leasing program? Trump hates wind farms, so it’s possible.

What he almost certainly will not do is further expand and incentivize renewable energy generation on public land by accounting for its contribution to fighting climate change. Which makes it all the more disappointing that the Obama administration didn’t do so while it had the chance.